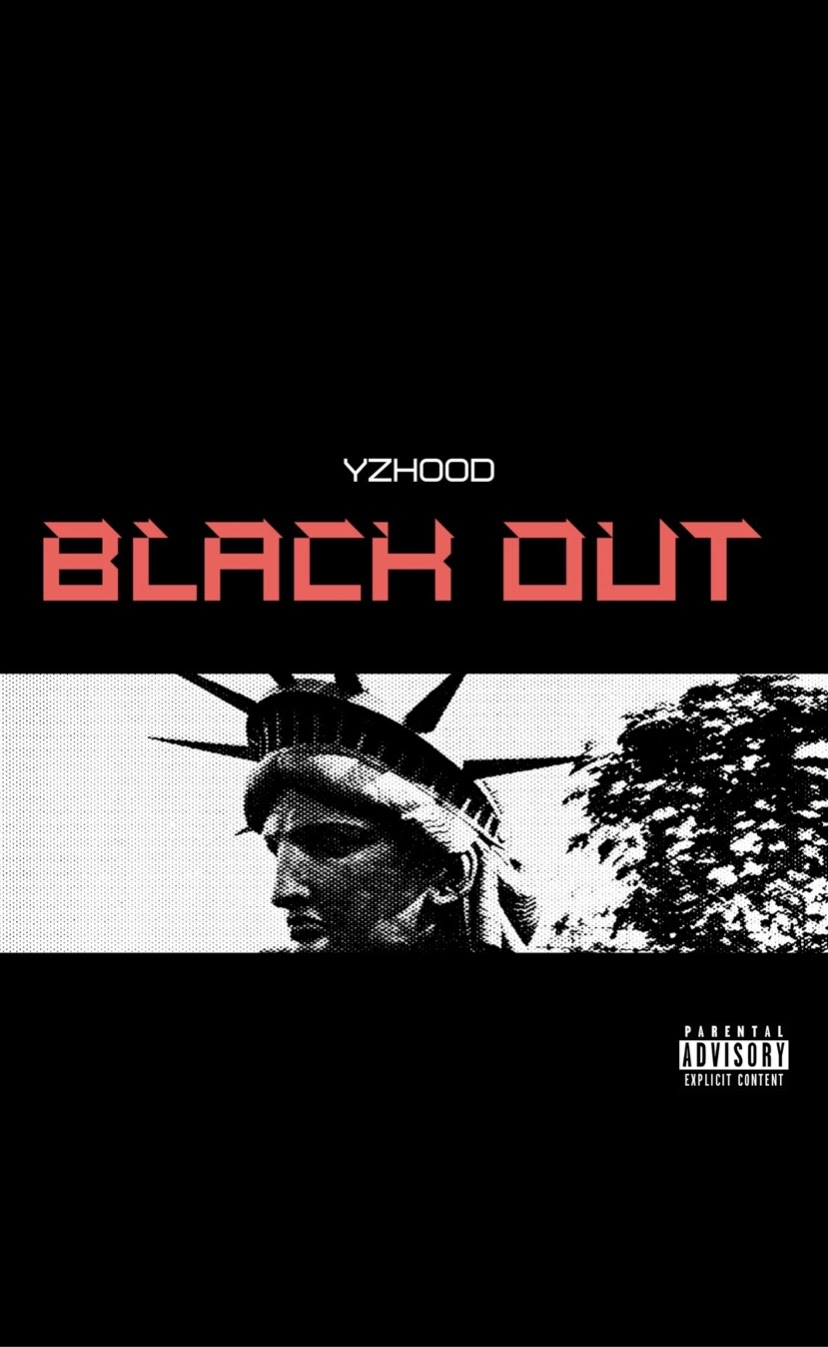 
Yzhood is an electronic music artist and entrepreneur. His Album Black Out was released in April 2020 and gained more and more listeners on many kinds of music streaming services.


Following the success of the album Black Out, Jean Eddy Kevin Regis, a.k.a Yzhood is confident to develop his career in the electronic dance music genre. Yzhood is a promising electronic dance music artist who has released one album and five singles. His album Black Out got to number 12 on iTunes music electronic chart, and number 2 in Canada, and this made him a promising dance electronic artist this year. The album Black Out was released on April 2020 on major music streaming platform, and it contains seven songs, including “High High,” “Beautiful LadaKee,” “Stop It All,” “Atis Akaye (Cypher1) - Supa Boi”, “Atis Akaye (Cypher2) - Supa Boi”, No No, and Chill Chill.

Jean Eddy Kevin Regis, better known by his stage name YZHOOD, has a unique music style and beats. He was born on March 16, 1989. Besides being a recording artist, he is also an Actor, Model, Blogger, Entrepreneur, Investor, and Yzplus Energy Drink CEO. He has released several singles before the Black Out album. His singles include Let’s Party (2011), Holla At Me feat Young Buck (2016), Holla at Me Remix (2017), Moon Walking (2018), and Love Struggle (2018).

“I’m so excited about this achievement, I hope more and more listeners enjoy my music.” said the singer.

Yzhood is also collaborating with several music artists such as Young Buck, Supa Boi, Mofy Joey, Rainy, Young Nell, and more. In the future, he will create new songs for his fans and develop his music style to gain more listeners.

Yzhood is an electronic music artist who has released one album and five singles. Currently, Yzhood gains more and more listeners and followers. To know more about YZhood and his music, please visit his social media page at Facebook.com/yzhood, Instagram.com/yzhood, and Twitter.com/yzhood. Yzhood music is available through music streaming providers such as Spotify, Tidal, Amazon Music, Apple Music, and many more.