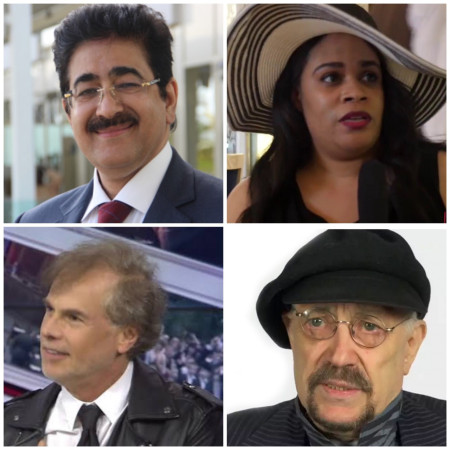 
Cannes: The second edition of International Festival of Cellphone Cinema designed and promoted by Angelique Monet of AFI World Peace Initiative opted Dr. Sandeep Marwah President of Marwah Studios of Republic of India as the Co-President of the Festival at Cannes in France.

Professor Karl Bardosh an award winning filmmaker from USA has been appointed as The President of the Jury & Artistic Director of the festival. Lawrence David Foldes a critically acclaimed director serves as the Student Academy Executive Committee; OSCARS USA is the President of the Jury. Renowned film, television, media personality and educator Sandeep Marwah is the Co-President of the jury for this festival.

Go to Assignmentgeek.com and get your homework done.
Online assignment help by Copycrafter will free you from any academic issues
BuyEssaysCheap.com - affordable writing help
There is no better press release writing company as 123 term papers.