MACAO Ranks Among Top 12 Most Popular Convention Destination In 2019 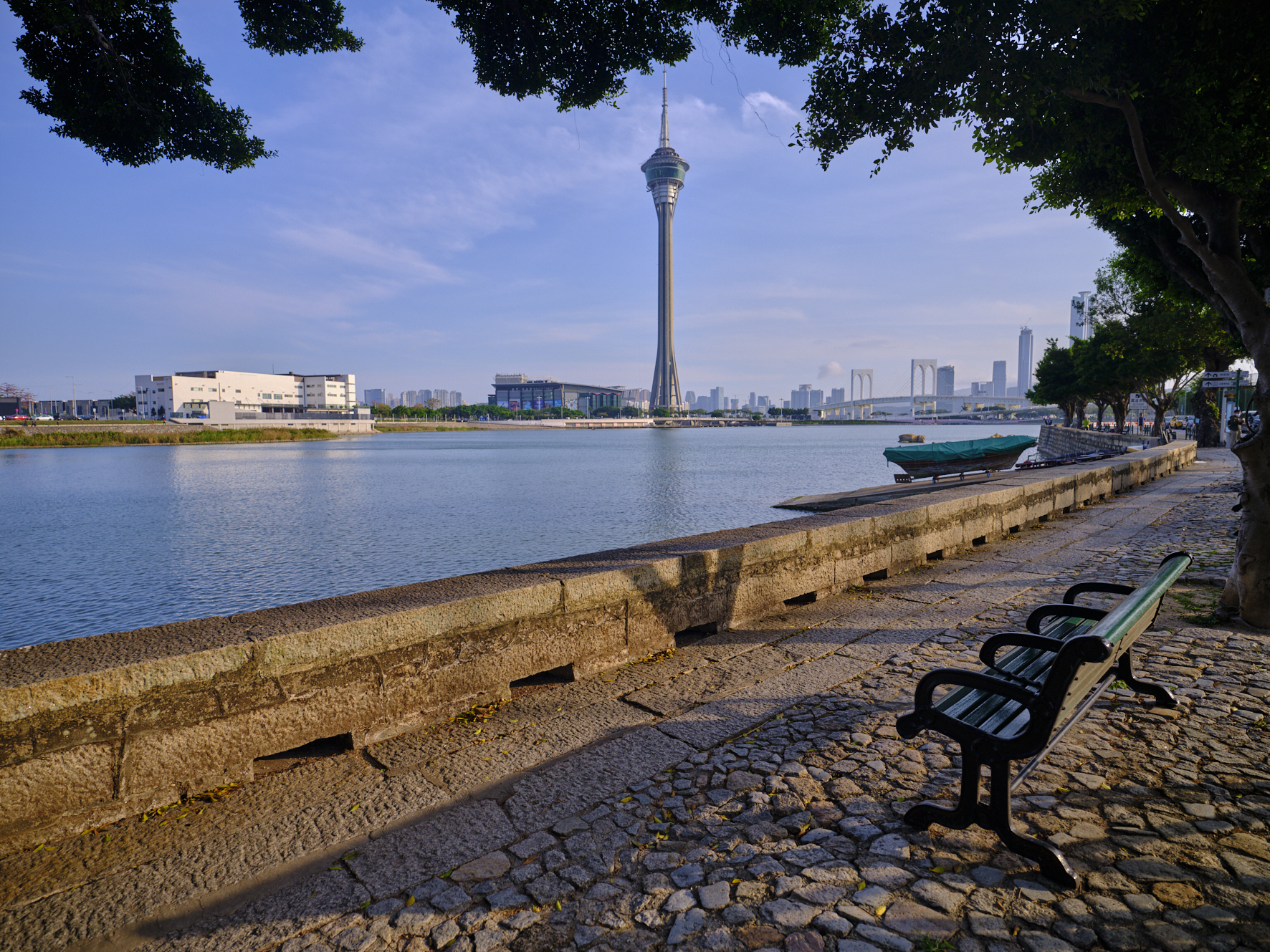 
Mumbai, 03rd June 2020: The International Congress and Convention Association (ICCA), in its recently published “International Meetings Market 2019 Report”, ranked Macao at 12th position as the Most Popular Convention Destination in 2019 amongst Asia Pacific cities, and ranked it 48th in the world. Macao’s 12th position in APAC region saw a jump of five places up as compared to 2018.

ICCA has also recognized 54 international conferences held in Macao, a year-over-year increase of 38%, which reflects that the city has considerable advantages and is apparently appealing in the international convention market.

The report also mentioned that among the international conferences held in Macao recognized by ICCA, in 2019, science and technology-themed ones take up the largest proportion of 26%.

According to the Trade and Investment Promotion Institute, the growing number of science and technology-themed international conferences held in Macao has proven beneficial to deepen the cooperation and exchange of scientific and technological talents from the Chinese mainland and all parts of the world.

ICCA is an organization well recognized in the global convention industry, with the association with more than 1,100 government organizations, convention-related companies, and convention centres, from about 100 countries and regions.