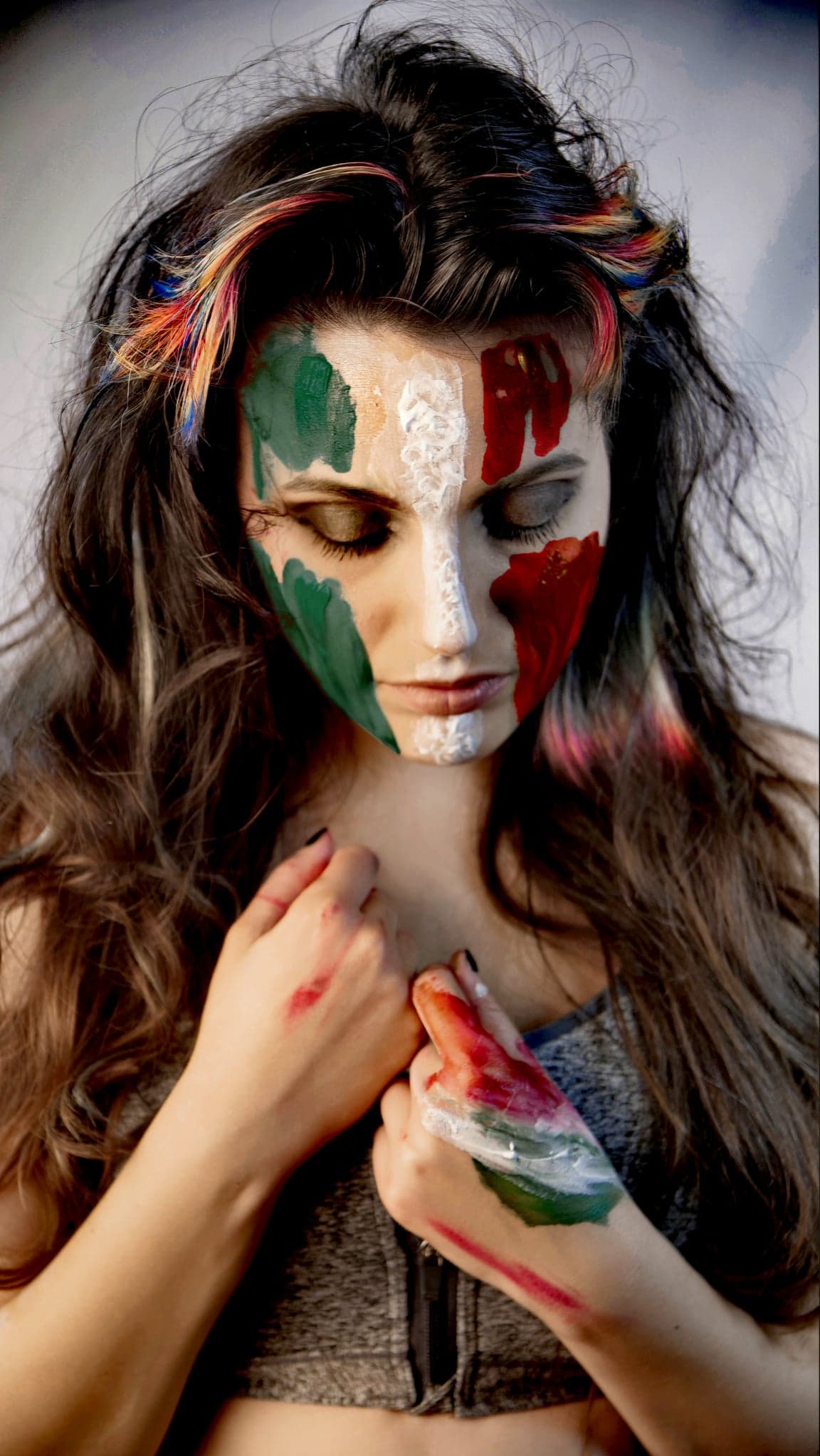 
Bringing together over 200 voices and almost every spoken languages of the world in one song.

Marietta, GA, May 27, 2020 -- Veronica Vitale recently composed a “Hymn To Humanity” while "stay-at-home" restrictions were in place and within 5 days of its release it reached 250,000 views and is still counting. The day after the original release Veronica was urged by a universal force to create a second version of the prayer on a global scale. This was the beginning of a worldwide call for artists to inspire hope and universal brotherhood in times of horror & hardship due to Covid-19 isolation and quarantine. As everyone was spending more time at home Veronica wanted to create something hopeful and meaningful that every person could be apart in. The project goal on paper was very simple; to create a unique choir made of voices from all over the world. Everyone was welcome to join the project. All religions and beliefs because this is a message for all humanity united as one. The Worldwide Choir Special Edition of “Hymn to Humanity” turned out to be an enormous musical feat which tore down barriers bringing together people, countries, and almost 1 citizen from every nation in one song from the USA to Iraq, to South Africa, to Nigeria, to Tanzania, to the Chief Shuar Amazon of Ecuador along with almost all of the main spoken languages of the world in one song, 250 voices and thousand submissions. The audio and video footage of all participants was submitted using their own available device (cell phone, DSLR, Handycam, etc). Everyone was welcomed to join us. Artist United and Visionary Vanguard took care of full post-production - nights spent wide awake working with no sleep to bring every single one of these amazing dreamers and voices to the song and screen. Veronica Vitale is now asking Artists all over the world to join her and ARTIST UNITED MOVEMENT for future projects.

BRIEF BIO
Veronica Vitale is a Multi-awarded Singer/Songwriter and Avantgarde Artist born and raised in Italy, in a small town known as Boscoreale (which means Royal Grove) nearby the Vesuvio. She is one of the main creators of Liquid Music Genre together with her Partner, American Film Director Patrick J.Hamilton. Her art is ULTRADYNAMIC in the age of techno-glitch aesthetics.


Link to Video Press Release about Hymn to Humanity

There is no better press release writing company as 123 term papers.
BuyEssaysCheap.com - affordable writing help
Go to Assignmentgeek.com and get your homework done.