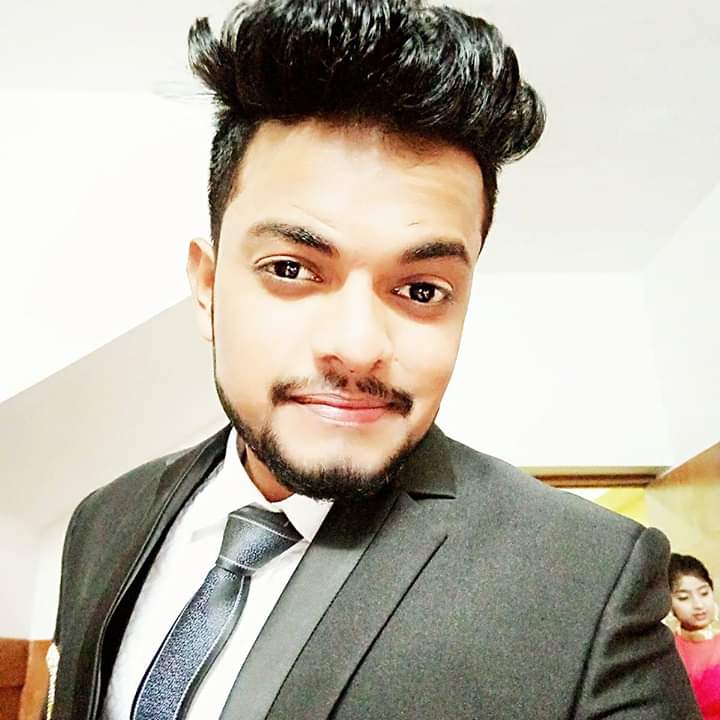 
Ram Films Products has announced that it will be releasing its first Bollywood movie under its BANNER.
The movie is produced by Mr. Ram Kashyap and co-produced by Mr. Ashish Chaudhary. Mr.

Chandramohan Chintada is the Director and writer of the movie and the lyrics have been provided by Shadab Akhtar.

Suraj Adhikari is being launched in this movie along with many known faces of Bollywood.

Mr. Chandramohan Chintada is an acclaimed south Indian movie director and writer. Mr. Chandramohan is well-known for his 2017 release Radha, which was a romantic dark comedy.

Mr. Chandramohan has worked under director Karunakaran. He has also written dialogues for Ungaraala Ram Babu, a Kranti Madhav movie.

Ram films productions Pvt ltd has been working to fill the gap in the entertainment industry from a tier 2 city to metro city, by creating and developing resources.

Ram films productions Pvt ltd has assisted many strugglers in Mumbai in getting them roles or even finding them a place to stay. “We have helped many strugglers from tier 2 cities to get casted or even stay in Mumbai.” Says Mr. Ram Kashyap, Founder & CEO of Ram Film Productions.

“We have been instrumental in finding and training students to become aspiring stars. We have been coordinating with productions houses and directors to acquire and execute projects step by step and achieving milestone consistently. It has been a point of satisfaction and excitement for us to keep on increasing our drama and acting institute branches on monthly bases, which has made us one of the fastest growing chain of institutes at pan India level.” says Mr. Ram Kashyap.

The lyrics if this film are provided by Shadab Akhtar, a well-known lyricst in the industry. Mr. Shadab Akhtar has provided lyrics for films including Barkhaa, Mutthi Bhar Sapne and others.

The name of the film will be revealed to the public soon, we all can tell you from our exclusive sources is that the film is going to star many known faces from the south Indian film industry and Bollywood and that it’s a love story. Shooting will begin as soon as the lockdown opens.