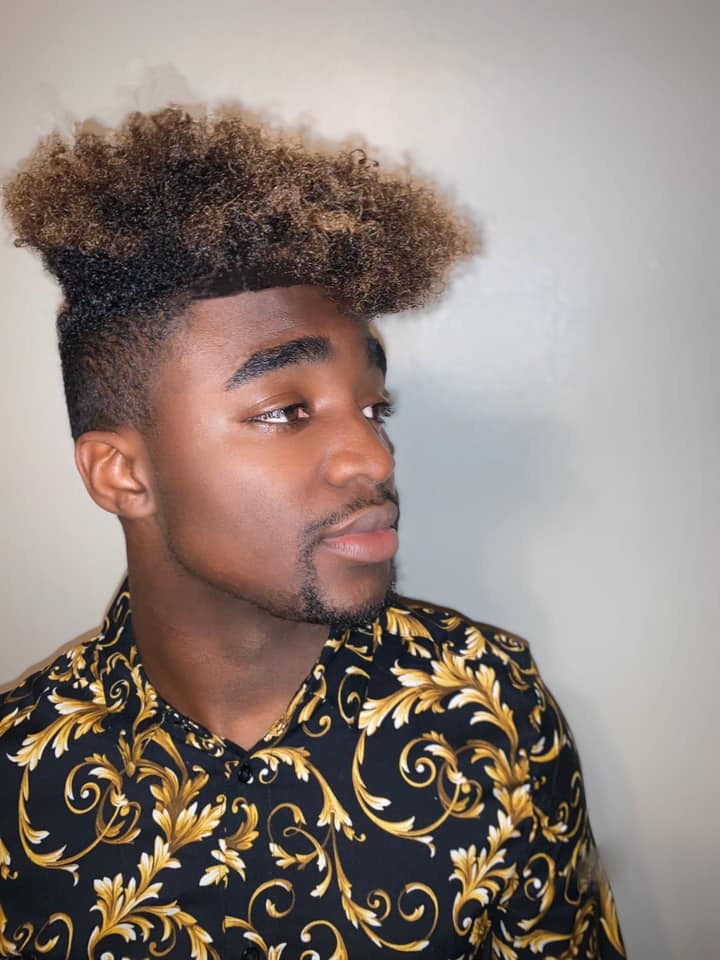 
Elijah Liquè and Nathan David are long last friends who will be coming back together to release a new single. Both of them wrote many songs that will be streamed online via music platforms.

Quarantine time due to the coronavirus outbreak has made some people stuck at their home. But not for Elijah Ligue, a promising upcoming rock and pop artist. While being quarantined, time has made him, and his old friend Nathan come back to produce a new song for the world. The song "Dust" is about everybody being equal and loving each other for who they were already born to be. Even though the world is being hit by the COVID-19 pandemic, he never stopped producing new music. This new song proves Elijah's dedication and his love for music.

According to Liguè, the new song is scheduled to be released soon. "We have prepared our new song to be released in a couple of months and can't wait for the world to hear it," said the singer who is also inspired by the music of The Beatles, John Mayer, Elvis Presley, Frank Sinatra, Kaleo, Michael Bublé, and many others. Elijah learned to play the piano when he only 7 years old. It was a great opportunity for him, as he could escape reality through his music. He met his best friend Nathan Hendrickson at elementary and middle school, St. Charles Borromeo Catholic School. In his junior year, Elijah's family had been evicted from their home. Knowing this, Nathan told his parents and his family was extremely gracious to offer Elijah the opportunity to stay with their them. Living with his best friend, who had the same-minded aspect in music, together they made creative juices start to flow. Elijah and Nate later launched FocusedMusic, a YouTube channel to show off their creativity in music. Their YouTube channel got much positive feedback. Then in 2018-19, they started writing their own original songs.

In 2019 Elijah was in a bike accident that left him with a concussion, broken nose, and was unable to focus in class and in general, life. That condition made him withdraw from all of his classes and had to re-enroll when he got better. Fortunately, he found a better college and an amazing program for music at Azmyth recording studio. He started to produce his songs there for months and eventually applied to work there.

Elijah Ligue has released many songs from 2019. TWISTED – (EP), WE CAN ROCK THE WORLD, ONLY SON, THE MOMENT, STRANGE LIVIN', and ONE MORE TIME WITH YOU (SINGLES).

Elijah Ligue is an Indiana pianist, musician, and singer-songwriter. This talented musician is not focusing his music on only one genre, but three. He loves pop music, R&B, and rock. He plans to release a new single in a couple of months, hoping for this song to see the light of day.. For more information about Elijah Ligue, please visit www.elijahligue.com,

Buy 100% high-quality replica watches with a 2-year warranty and free ground shipping!
Online assignment help by Copycrafter will free you from any academic issues
Go to Assignmentgeek.com and get your homework done.