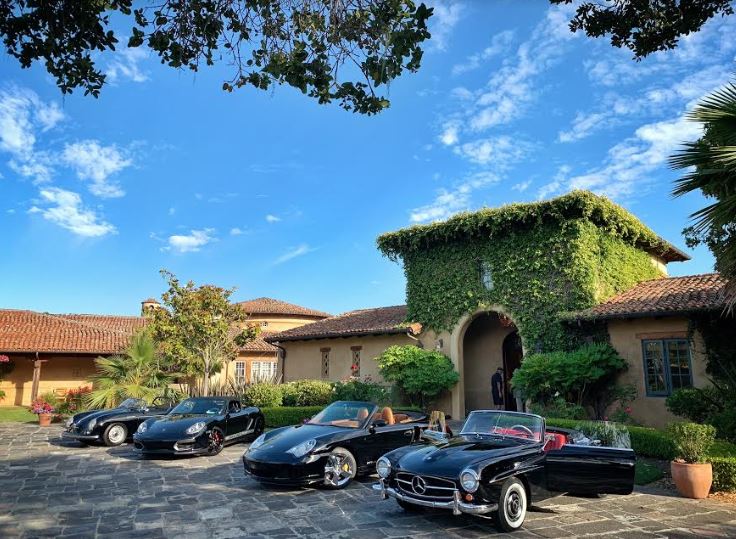 
Monterey, California, April 21, 2020 - In recognition of exhibitors who have presented outstanding vehicles in prior years, both the Pebble Beach Concours d'Elegance and The Concours at Pasadera will encore previous award-winning automobiles, along with awarding new Class Winners, during their August 2020 events.

Last year’s Concours at Pasadera offered a Car Week experience like no other: Champagne and delectable hors d’oeuvres, along with cars competing in class awards from Tiffany & Co., and the backdrop of a luxurious private country club and Jack Nicklaus-designed Signature golf course. As one guest said about last year’s event: “Fine cars, excellent cuisine in an atmosphere of casual elegance.” While that may sound difficult to eclipse, members of The Club at Pasadera have every intention of doing just that at the second annual event on Friday, August 7, from 2-6 p.m.

The concours will showcase a juried collection of modern, classic, competition, commercial and vintage automobiles, along with motorcycles gathered from club members and enthusiasts. Also featured will be an Alumni Arena, presenting 25 chosen exhibitors from five classes. Guests will experience a tribute to the famed “Ford vs. Ferrari” competitions held at Le Mans between 1966-69. Competition vehicles from both marques will be on display. In all, the exhibition encompasses more than 80 cars and motorcycles from North America, Europe and Asia.

The first ever Hot Wheels Concours will be part of the Pasadera event, inviting both younger and older exhibitors to present their collections for awards. Guests also will enjoy an exceptional culinary experience, with the event benefiting countywide charitable causes.

Ford vs Ferrari
While the focus will be centered on Friday’s festivities, Pasadera will host a pre-Concours party for exhibitors and sponsors on Thursday, August 6, from 5-8 pm, highlighted by a private screening of scenes from the film Ford vs. Ferrari starring Christian Bale and Matt Damon.

The film follows a determined team of American engineers and designers, led by automotive visionary, Carroll Shelby (Damon), and his British driver, Ken Miles (Bale), who build a new racing car intended to defeat the perennially dominant Ferrari racing team at the 1966 24 Hours of Le Mans in France.