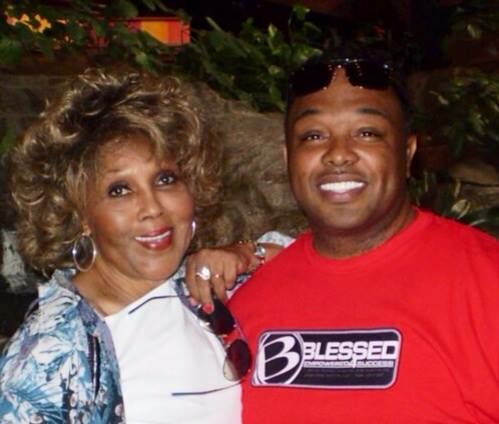 
New York, (21ST February, 2020) - Academy award winner Ja'Net DuBois, who created"The Jeffersons" theme song and played the loving and sassy Willona Woods on the 1970's sitcom "Good Times", has passed away. Family stated she died peacefully in her sleep in her Glendale, CA, home at the real age of 88.

As Co-Founder of Pan African Film Festival (PAFF) which is presently ongoing, DuBois and Gupta were scheduled to walk the red carpet at the PAFF opening.

"We had so many plans. It was her dream to walk the red carpet with me, especially at PAFF, which is a huge piece of her enduring legacy”, says Gupta, who is also one of the PAFF festival’s featured panelists. Due to Ja’net’s health, she was unable to fulfill that dream. But I promise to continue the legacy in all its grandeur that she has left behind ", said Raj Gupta to us.

DuBois and Gupta were scheduled to visit South Africa to join One Cat Foundation, where Raj Gupta is a founding member, in order to complete the filming of his documentary, King Of The Pride. The Soundtrack for “King of the Pride” will include a tribute song featuring Ja'Net DuBois, Producer Raj Gupta and Kris Klassic (her great-grandson).

Buy 100% high-quality replica watches with a 2-year warranty and free ground shipping!
Go to Assignmentgeek.com and get your homework done.
Online assignment help by Copycrafter will free you from any academic issues
There is no better press release writing company as 123 term papers.