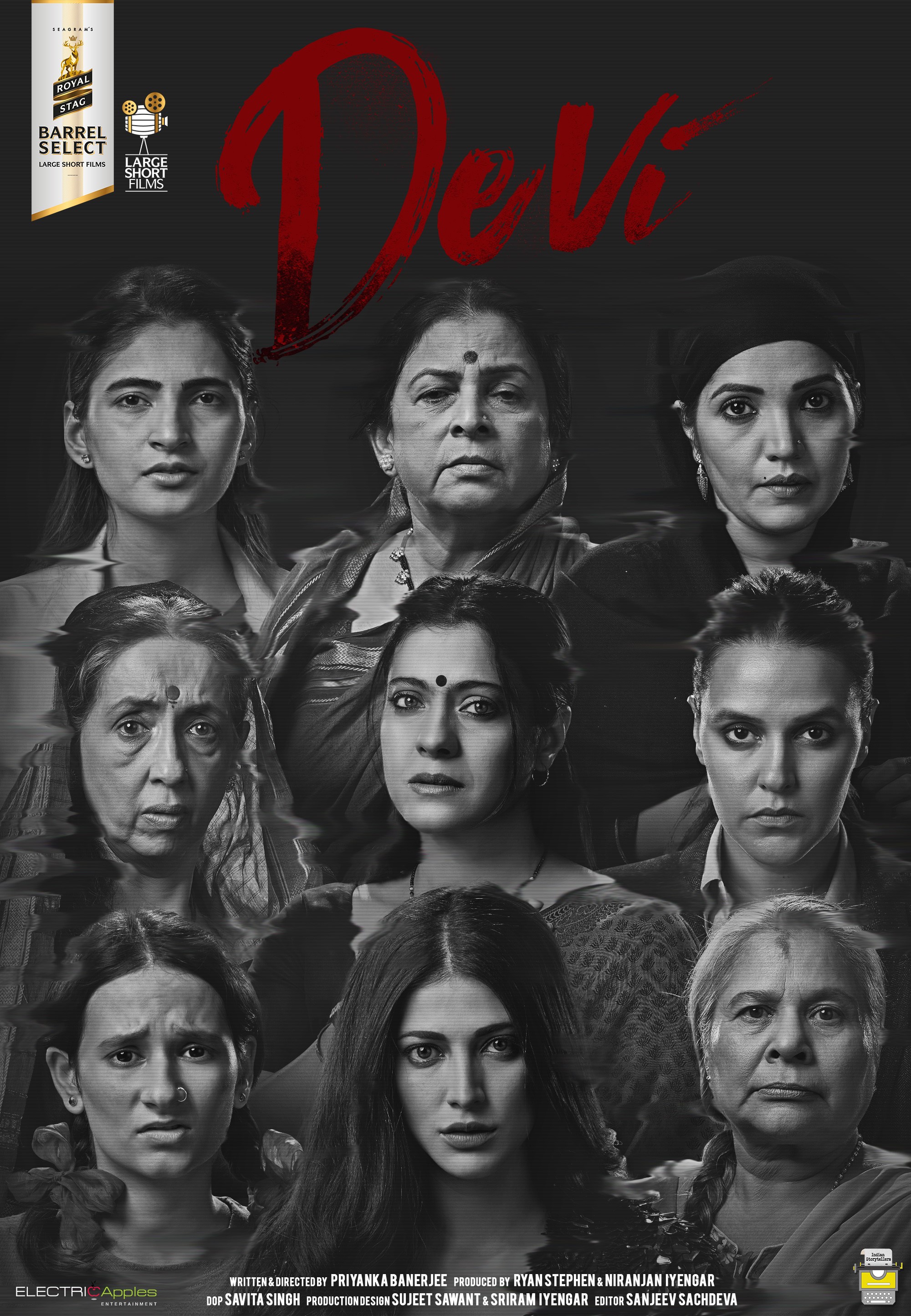 The poster that launched today showcases the power of each of these women to perfection, leaving behind a curiosity to know their stories.

Devi narrates the tale of nine oppressed women, from different strata’s of society, living in a small room, faced with the dilemma of sharing their space and stories in a country all too used to tragedy and pain. The trailer of the film will release on Royal Stag Barrel Select Large Short Films platform on 23rd February.

BuyEssaysCheap.com - affordable writing help
Online assignment help by Copycrafter will free you from any academic issues
Go to Assignmentgeek.com and get your homework done.
Buy 100% high-quality replica watches with a 2-year warranty and free ground shipping!