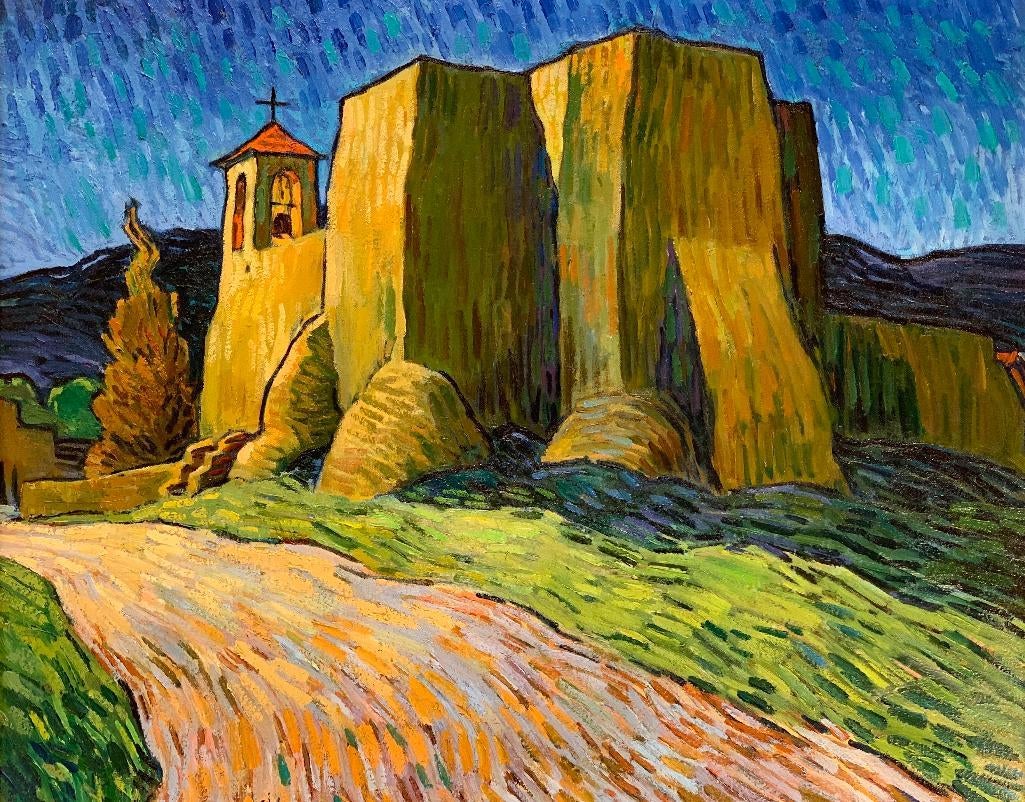 
Cleveland, OH, Feb 8, 2020 -- Neue Auctions is pleased to announce its February Fine Art auction on Saturday, February 22, 2020 at 11 a.m. Neue will offer a unique selection of modern and contemporary art with major bursts of color from modern masters to the mid-twentieth century to the contemporary. You can access the auction catalogue from neueauctions.com. The auction will be featured live online on three bidding websites including LiveAuctioneers, Bidsquare and Invaluable.

A few highlight lots expected to attract keen bidder attention include the following:

Four exciting works by young and emerging Cleveland artist Rose Haserodt continue in this colorful vein. Haserodt graduated from the Cleveland Institute of Art in 2015 and is an accomplished painter using bold color and flat style paired with intriguing juxtapositions of scale and space. Her color is especially luminous, and the larger scale of these works makes them statement pieces.

Cleveland artist Julian Stanczak is once again represented in our auction, with a fiery print entitled “Harmony Yellow,” from 1991, and included in the frontispiece of the Stanczak book, Decades of Light, signed by the artist, and estimated at $400-700.