Holabird's Feb. 14-17 auction in Reno will have more than 2,500 lots in many collecting categories 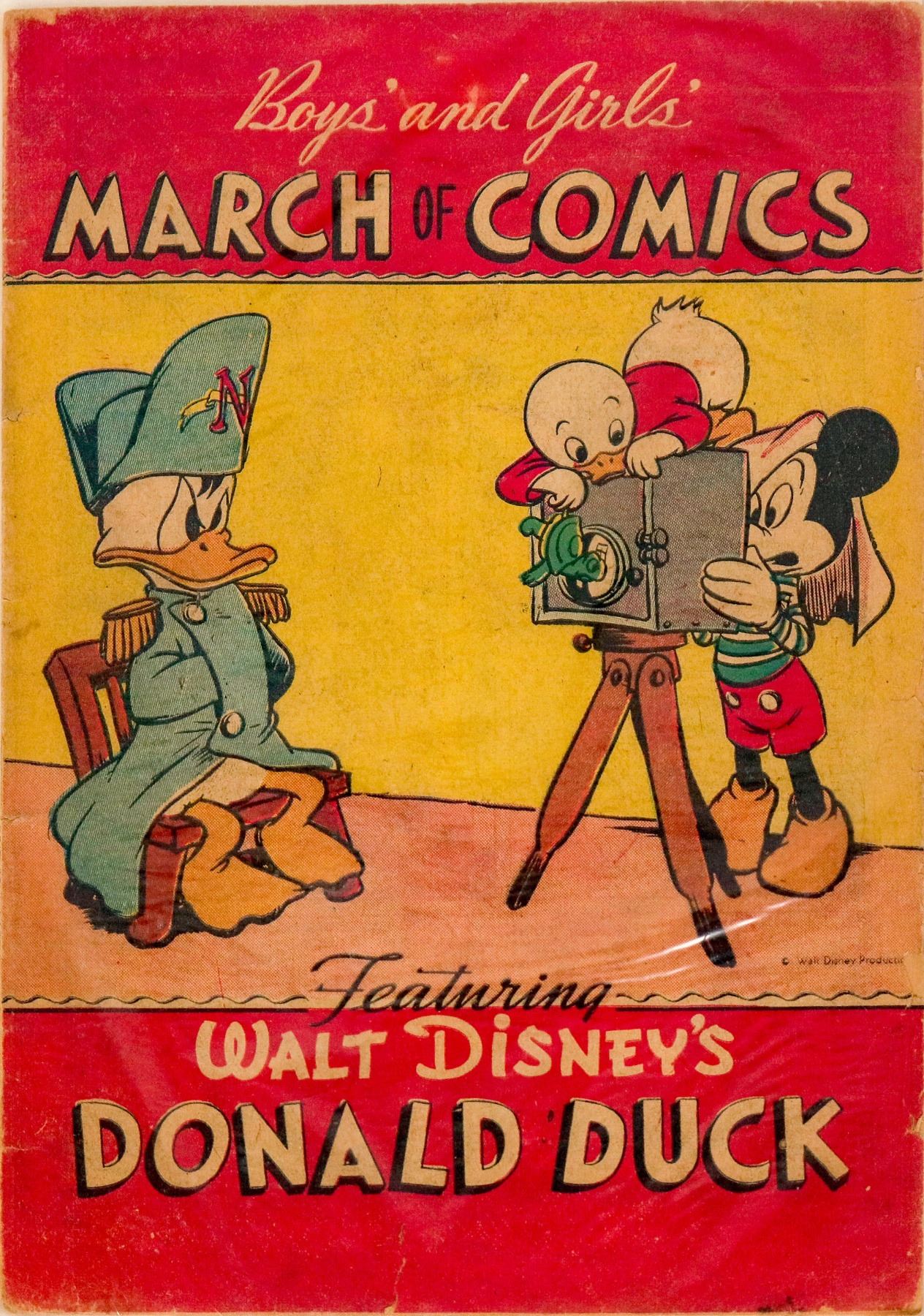 
Reno, Nevada, USA, January 29, 2020 -- A four-day Objects of Our Affection auction brimming with over 2,500 lots of numismatics, mining collectibles, Americana, railroad memorabilia and more will be conducted Thursday thru Monday, Feb. 14-17, by Holabird Western Americana Collections, LLC, online and live in the gallery at 3555 Airway Drive (Suite #308) in Reno. Start times are 8am Pacific.

Featured will be Part 1 of the John Reynolds collection of exonumia (numismatic items such as tokens, medals and scrip) and Americana; the Benjamin Fauver collection of counter tokens; the Bill Bliss collection of Potosi Mine (Nevada) gold and silver ingots; and numismatics, to include Masonic pennies, coins, medals, so-called dollars, tokens, shell cards, wooden money and dies.

Other star lots from Day 1 include a silver pie server presented to California Gold Rush pioneer James Marshall at the 1876 Centennial Exhibition in Philadelphia, plus two cabinet card photos of Marshall, one of them signed by him (est. $5,000-$10,000); and an exceedingly rare copy of March of Comics #4 (K.K. Publications, 1944), featuring Walt Disney’s Donald Duck, 32 pages in full color, cover art by Walt Kelly and inside script and art by Carl Banks (est. $500-$1,000).

Day 2, on Saturday, February 15th, will be dedicated to almost entirely to geographically sorted stocks and bonds (with categories that include mining, railroad, transportation and general). Also offered will be railroad artifacts and ephemera. In total, 643 lots will come up for bid on Day 2.

Day 3, on Sunday, February 16th, will be a dream for fans of numismatics. There will be coins (encased and elongated, Masonic and general), medals and so-called dollars, ingots, currency, exonumia, ephemera, tokens (shell cards and geographic sort), wooden money, dies and hobbs.

What could end up being the to-selling item in the entire auction will come up for bid on Day 3 as lot 3186: a small gold silver Potosi Mine (Nev.) ingot from the Bill Bliss collection, with a pre-sale estimate of $10,000-$20,000. The ingot, about 8 grams, is engraved “Blasdel”. It was used as a “charm” for Grace Blasdel, whose husband Henry was the son of Nevada’s very first governor, Henry G. Blasdel. The ingot was presented to Grace on her wedding day in May 1895.

Other expected Day 3 top lots include a massive assemblage of “Heads I Win / Tails You Lose” nude lady tokens from the collection of Ben Fauver – around 2,300 tokens in six double-row boxes being offered as a single lot (est. $2,000-$4,000); and a white metal Erie Canal medal, or so-called dollar HK#1, in a wooden box “made out of a piece of wood brought from Erie on the first canal boat, the Seneca Chief (est. $400-$1,000). The Erie Canal was completed in 1826.

Day 4, on Monday, February 17th, will conclude the sale with a flourish. Offered will be firearms and militaria, cowboy collectibles, Native Americana, bottles and glass, sports collectibles and bargains and dealer specials to include general Americana, numismatics and stocks and bonds. The stocks and bonds will feature several categories, to include mining, railroad and general.

Online assignment help by Copycrafter will free you from any academic issues
Go to Assignmentgeek.com and get your homework done.
BuyEssaysCheap.com - affordable writing help
On-demand assignment help - find an assignment experts in 3 steps.
There is no better press release writing company as 123 term papers.