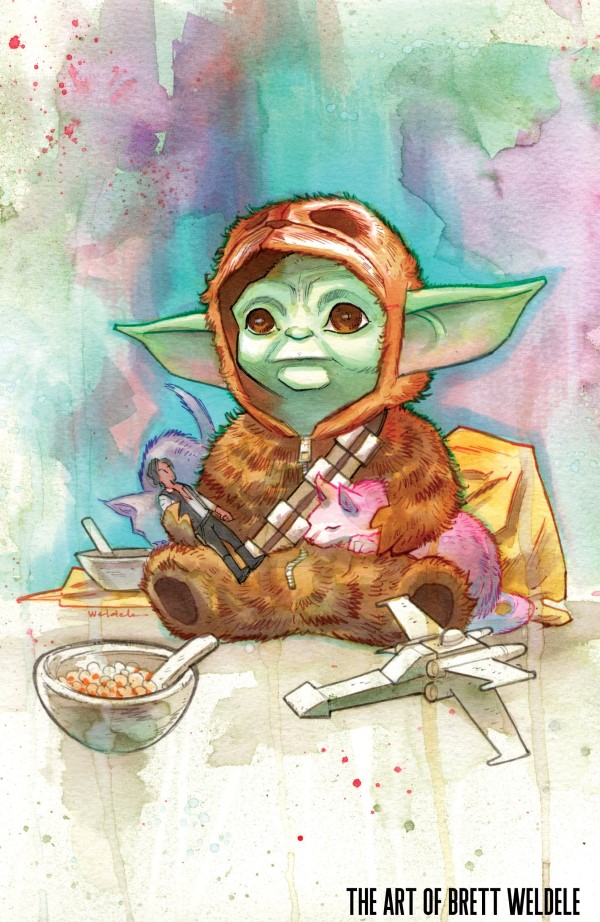 Wizard World Portland is also the place for cosplay, with fans young and old showing off their best costumes throughout the event. Fans dressed as every imaginable character – and some never before dreamed – will roam the convention floor and participate in the famed Wizard World Costume Contest on Saturday evening.

For more on the 2020 Wizard World Portland, visit http://wizd.me/PortlandPR.

The 2020 Wizard World convention schedule is available at: http://www.wizardworld.com/comiccon.

Learn about online entrepreneurship at JohannesLarsson.com
Pay someone to write my research paper at Rapidessay
Go to Assignmentgeek.com and get your homework done.
Ged Online
There is no better press release writing company as 123 term papers.