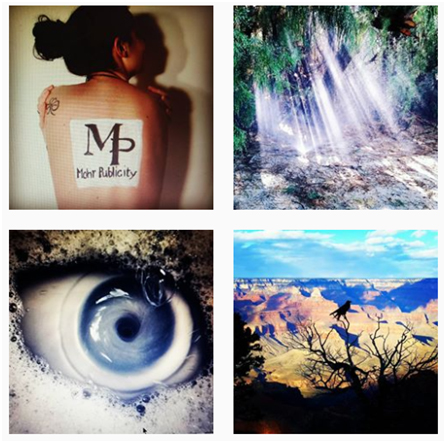 The U.S. is among Instagram’s largest markets, with arguably, the globe’s largest egos. So why aren’t the platforms biggest “influencers” protesting? Mohr Publicity, a respected social media marketing firm in Los Angeles, says the change will save IG “celebrities” millions of dollars each year.

“People don’t realize nearly every big star in Hollywood pays companies like ours to promote each new post for thousands, or millions of likes,” said Mohr Publicity CEO Sandra Mohr. “Of course they have fans, but the competition to outdo one another with more and more likes and comments becomes enormously expensive.”

The first question most will likely ask when they open up their Instagram page to see it devoid of likes numbers, is: Why? What could Instagram be trying to accomplish? Turns out, the platform is implementing the unconventional and controversial change with hopes of making the world a better place.

“What we’re hoping to do is depressurize Instagram a little bit, and make it a bit less of a competition,” Instagram boss Adam Mosseri told Bloomberg. “The idea is to try and reduce anxiety and social comparisons, specifically with an eye towards young people.”

The biggest resistance to this change has come from mid-sized or start up companies trying to build up their reputation using positive visuals such as purchased likes and comments. Active social media pages give consumers confidence and help build a company’s online brand. But established stars such as Kevin Hart, Selena Gomez, and Kim Kardashian will more likely support the change.

“It would be really beneficial, and that makes me happy,” said Kim Kardashian, speaking at a DealBook conference in New York.  Kardashian currently has more than 150 million Instagram followers and regularly receives more than 1 million likes on each new photo she posts.

For top rated social media companies like Mohr Publicity, the new face of Instagram will take a big chunk out of the business they do. The constant stream of income from musicians, actors, authors and businesses buying likes regularly, will dry up quickly.

“We know that the social landscape is constantly shifting,” said Mohr, “but we stand ready for the next big thing. We also support the effort to make Instagram less competitive and more organic. A lot of kids will feel a lot less social pressure when they see this change, and that is a move in the right direction.”