With the recent advancements in the field of cardiac sciences, serious cardiac rhythm disturbances that results in various heart ailments like heart attacks, cardiac arrest, and heart failure can now be timely diagnosed and treated effectively.

Cardiac Electrophysiology is one of the tests that have recently gained popularity in interventional cardiology that helps in assessing the heart’s electrical activity to find out the epicenter of the abnormal heartbeat. Such abnormal rhythms disturb the normal functioning of the heart and can lead to heart attack, heart failure, stroke, and other major heart complications. Factors like heart aging and high blood pressure may cause scarring in the heart. Extra abnormal electrical pathways found in some congenital heart defects result in heart beats too quickly, too slowly or with an irregular pattern.

Cardiac electrophysiology allows recording the heart’s electrical activity to identify arrhythmias. Arrhythmias originating in the lower chambers of the heart, or the ventricles. Such events, known as ventricular tachycardia and ventricular fibrillation, usually occur after an individual has suffered a heart attack. During the procedure, a thin tube called a catheter is inserted into the blood vessel that leads to the heart. A specialized electrode catheter is designed for this test which lets electrical signals to the heart and records its electrical activity.” Said Dr. Vanita Arora, Director and Head Cardiac Electrophysiology Lab, Max Hospital, Saket, New Delhi

In most of the cases such as rhythmic heartbeats can lead to sudden cardiac death due to loss of heart functioning. The family history and lifestyle changes such as smoking, poor eating habits, and sedentary lifestyle leads to hypertension and diabetes which accounts for a major role in the development of cardiac ailments.

“The most common irregular heart rhythm is Atrial fibrillation (AF). Normally the heart contracts and relaxes to a regular heartbeat. In atrial fibrillation, the upper chambers of the heartbeats irregularly instead of beating effectively to push the blood into the ventricles. Women are more likely to have AF associated with valvular heart disease and an increased risk for stroke and cardiovascular death as compared to men is older than 75 years of age. However, women are less likely to receive anticoagulation and ablation procedures compared to men.” She added

As all arrhythmias do not have persistent symptoms, it is often missed out during conventional tests that may gradually complicate the situation. Electrophysiology is helpful in identifying such complications and suggests timely intervention which not only can save lives but also improve the quality of life of the affected. 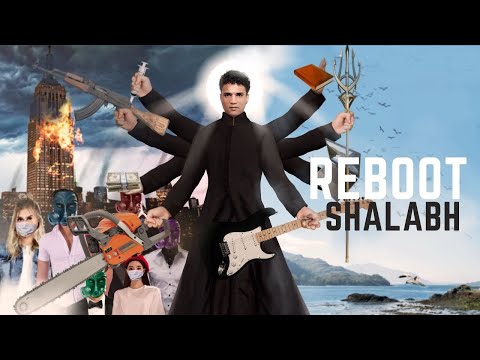