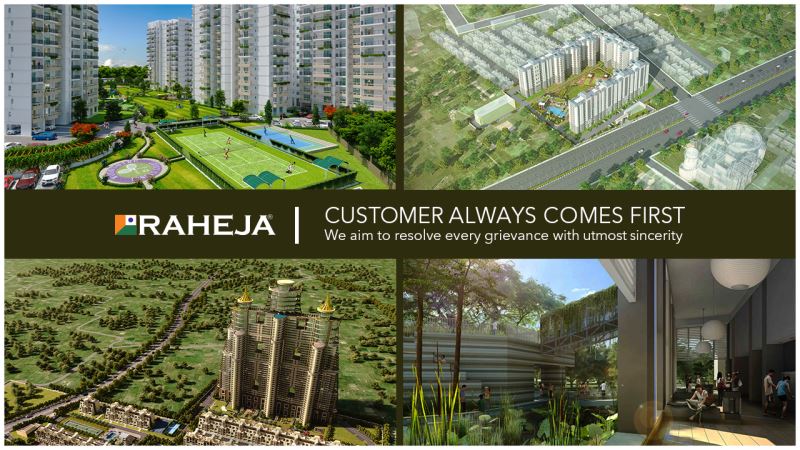 
In a relief to Delhi based Raheja Developers Ltd., National Company Law Appellate Tribunal (NCLAT) has reserved its order in the case of insolvency proceedings and ordered a stay on Publication of Notices, Claims and Constitution of Committee of Creditors. The NCLAT has also allowed Raheja Developers to negotiate the matter directly with the home buyer to reach a settlement.

In a case filed by one of the flat owners of Raheja Sampada, Sec-92, Gurgaon, the NCLAT court had earlier admitted a plea by the buyer. The customer(s) Shilpa Jain is allottee of Sampada Project, and had claimed that the possession of their apartment was to be delivered within 36 months with a grace period of 6 months in 2015. However, according to a developer representative, “We had received Occupancy Certificate of the project in Nov 2016 and have handed over most of the apartments to the clients. Today over 350 families already reside in this complex since last 4 years. This particular customer however has refused to take possession and instead asked us to refund the moneys along with 18% interest from date of purchase thereby misusing the law for personal gains. To agree to settle on such demands would mean we have to divert money from RERA accounts of genuine home buyers whose projects are under construction, which we are not agreeable to”.

The buyer had filed a plea stating that he had booked an apartment in Raheja's Sampada in August 2012 for Rs 86.62 lakh. The project was to be delivered in August 2015 but the builder failed to do so. The buyer further pleaded that the builder was to apply for water connections within 15 days and till then potable water through tankers was required to be supplied to the residents, which has not been the case.

Raheja in its plea said that there is no default on part of the corporate debtor. The delay was on part of the authorities as till date water and sewer line has not been provided.