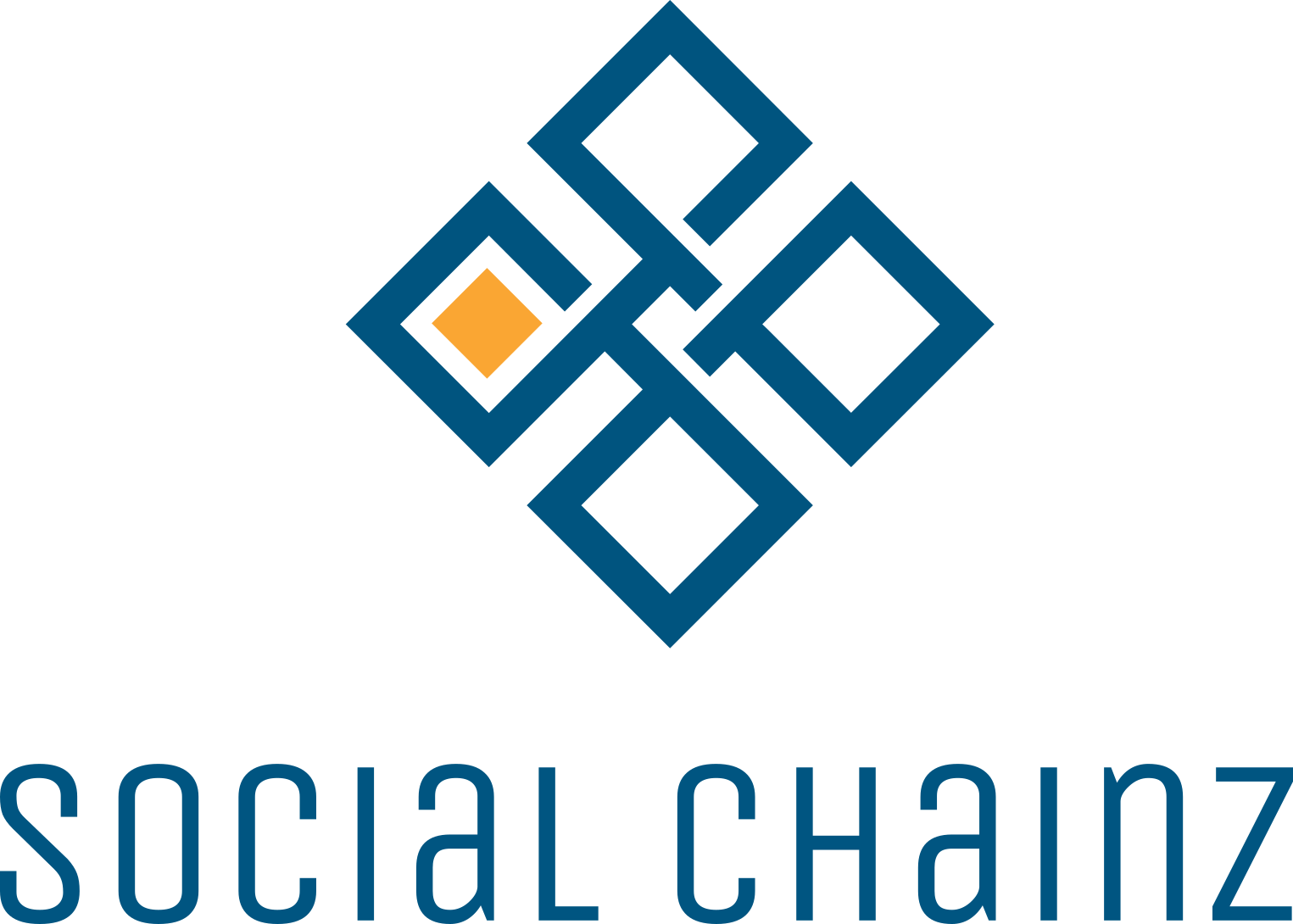 HYDERABAD, TELANGANA, and THE WOODLANDS, TX: SocialChainz, the world’s safest social media, today reiterated its commitment to providing its users with a safe and secure social media experience, thatwill meet any of the Indian Government’s proposed regulations for social media, as is being mandated by the Supreme Court of India.On September 25th, the court gave the Government three weeks to submit details for its progress in developing regulations to prevent the misuse of social media, while simultaneously protecting the privacy of individuals.

On SocialChainz, all the users are fully verified with their email, phone, and government-issued photo ID. The company accomplishes this by using its own industry-leading facial recognition technology. This ensures that all users are not only known, but also are real people. “The whole reason I started SocialChainz was to build a social media platform which would put an end to all the fakeness that exists on social media. No more unknown people, not more duplicate accounts”, says SriniKatta, CEO of SocialChainz. He adds that “SocialChainz will not accept or tolerate the spread of harmful and deceitful behaviours that are so prevalent on other social media platforms. Users with such behaviours will face removal procedures from our platform.”

SocialChainz also offers its users privacy that is unmatched in social media. The company commits to never scan, analyze, sell, or share their data with third parties. In fact the company cannot even accesss a user’s data without their permission. “We have a social media platform that respects its users, gives them their privacy online, and chooses not to exploit them for their data”, says Katta.

“The contention of the large social media platforms is that they cannot be held responsible for the spread of fake news as they are only intermediaries. They further claim that they cannot provide information about the account holders as their information is encrypted. This only reiterates that the infrastructure of these platforms has been set up irresponsibly, and they are simply not willing to hold trouble makers responsible for misinformation”, says Hubert Vaz-Nayak, COO of SocialChainz. “On SocialChainz, are able to identify trouble makers through their verified identities”, Vaz-Nayakadds.

The SocialChainzplatform has been built and privately funded and is now available to users worldwide. Several tens of thousands of users from dozens of countries have already joined the the platform and are using it responsibly.

About SocialChainz: SocialChainz.io is a full-featured social media platform. It is the world’s safest social media platform where every user is fully verified via email, phone number, and government photo ID. Users are offered the best privacy available online. SocialChainz guarantees that it will never read its users’ emails, scan, analyze, sell, or share user information without their permission. Recognizing that users are the backbone of social media, SocialChainz is also willing to share up to 50% of its profits with its users. The platform is aleady availablein beta mode and has tens of thousands of users across more than 30 countries via invitation.