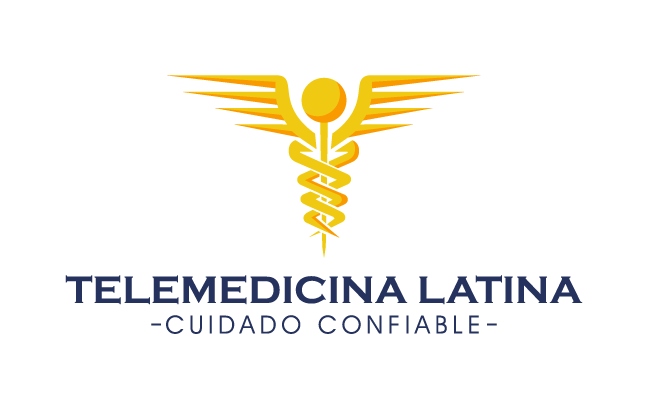 
Detroit, MI, Sep 18, 2019 -- Michigan - This state, where nearly half a million inhabitants of Latin origin live, will be the first state in the USA where Telemedicina Latina starts operations, with a team of multiple licensed doctors, who will offer their telephonic health services entirely in Spanish.

The undertaking is led by Jacques von Speyer, CEO and Founder of Telemedicina Latina, who has extensive experience in this service for the English-speaking community, through the US Tele-Medicine brand, which has been operating for over 11 years with multiple doctors and has received multiple awards and recognitions throughout the country.

Telemedicine is a completely authorized practice, which operates as a call center manned by licensed doctors to offer consultation through teleconferences, in which the symptoms of patients are observed through remote smartphone cameras or computers.

It is a service with invaluable advantages, both in terms of health and economics, since, like the expenses of face-to-face consultations in a doctor’s office or hospitalization consultations, the costs for telemedicine which is much less than an office visit, are covered by private insurers, Medicare or Medicaid.

The great advantage is that now the services will be available in Spanish - long overdue for the Latino community.

Mr. Von Speyer reports that preparations for the start-up of Telemedicina Latina’s operations are in the final phase and soon will be available to the Latino community in Michigan, which will be the spearhead for later expansion throughout the country.

He said that with the service of Latin Telemedicine, the Spanish-speaking population will be able to call the number 888-TELEMEDICINE to request consultations and reports and may also visit the site www.telemedicinalatina.com to request a consultation.

The service will include the site www.telemedicinalatina.shop, with all the information in Spanish, where patients can buy nutritional products, pay for them electronically and receive them at their homes via courier.

Online assignment help by Copycrafter will free you from any academic issues
There is no better press release writing company as 123 term papers.
Buy 100% high-quality replica watches with a 2-year warranty and free ground shipping!
On-demand assignment help - find an assignment experts in 3 steps.