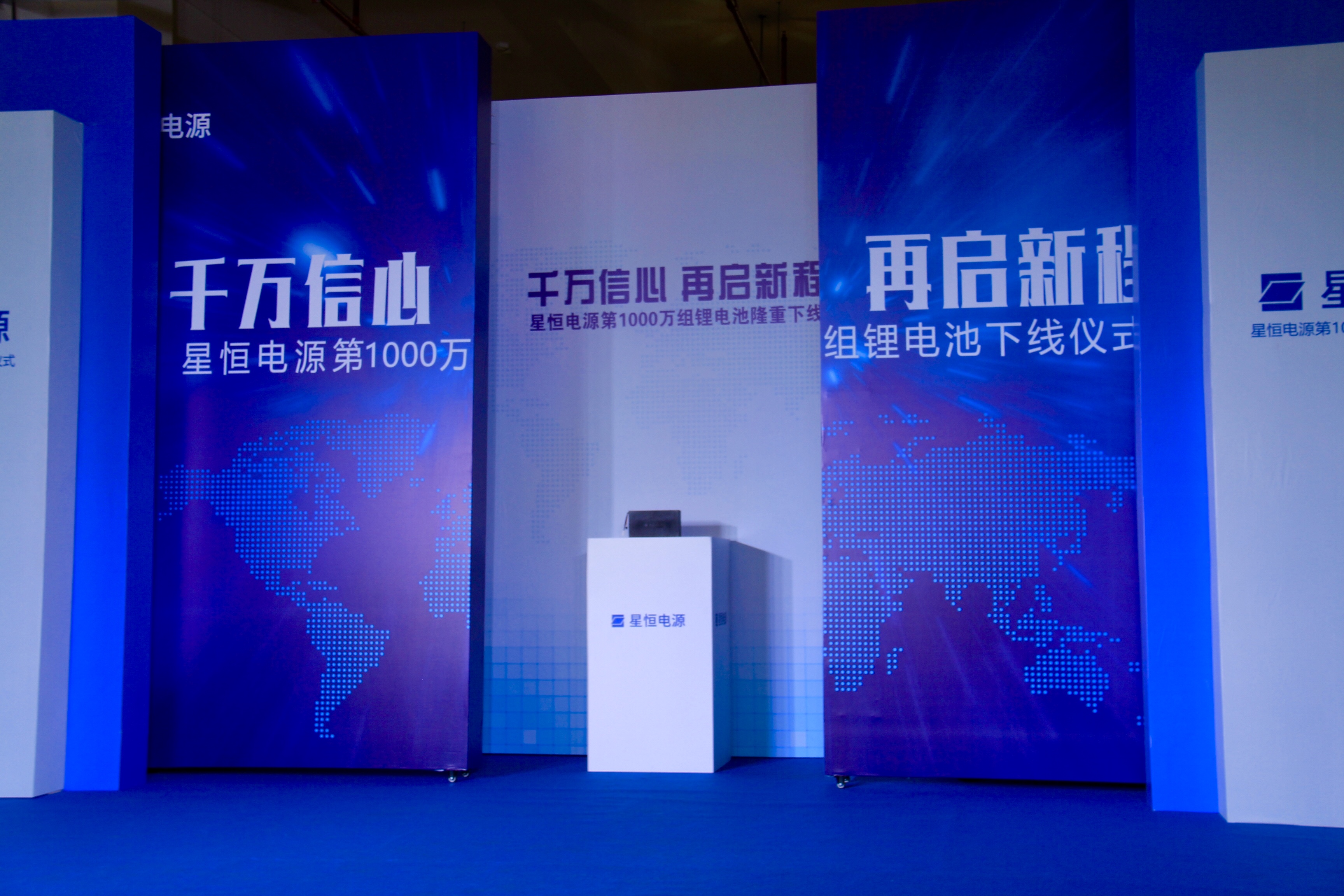 On achieving this milestone, Mr. FENG Xiao, Chairman and President of Phylion said, “Making lithium-ion battery is a conscience work, we need to be very pragmatic and rigorous, mistakes are not allowed because we are responsible for millions of users. Since our establishment, Phylion has made up its mind to focus on both quality and cost.”

With over a decade of experience in the LI Ion space coupled with several years of intensive research and development and an aggressive outreach programme for all stakeholders in the industry, Phylion constantly develops new technologies, such as efficient after-sales APP for online detection service and vehicle-based intelligent service platform.

Phylion will continue to cultivate the global EV lithium-ion battery market, and will expand its market base from China, Europe and India to the rest of the world.

Founded in 2003, Phylion, became an industrial leader specializing in the research, development, production and sales of EV Lithium-ion batteries. Phylion's products are mainly applied in LEV(E-bikes, Electric three wheelers, etc.)/EV/HEV and Energy Storage. Based on lithium-ion cell raw material technologies developed by the Physics of Institute of China Academy of Sciences, Phylion has been constantly improving product quality, and has formed exclusive core competitiveness.