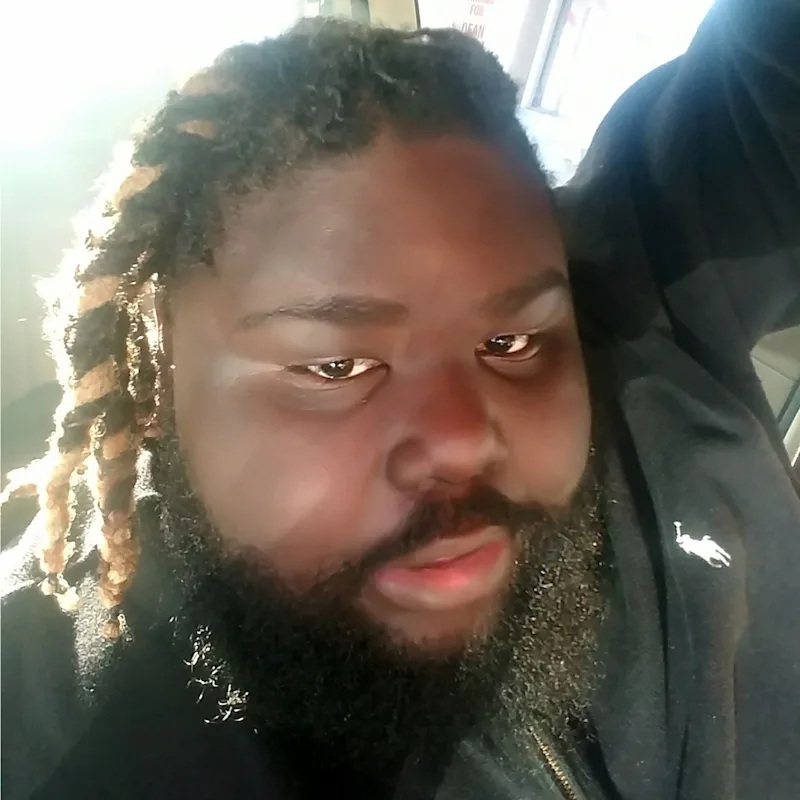 A talented hip hop/rap music artist, King Harlem, has released his new single entitled 1.O.A.K. this single is especially telling the story about King Harlem search for one of a kind woman because he needs love. This single is also part of WRITING ON THA PL8 album. The single shows the trademark of King Harlem with his unique vocal colors. Moreover, the lyrics of the songs in this release also have what make King Harlem known for his ability to heat the atmosphere and entertain the audiences. The combination of modern sound and a nice carrying out manner create a full energy performance.

King Harlem has gone through many stories, which also affects how he performs and composes his songs. He started performing rap music at the age of 12 years old. He loved it and always free-styling every time he had time. And then, there was an important event that makes his convinced that rapping is his true passion. It was May 23rd, 2007. At that time, he was shot 9 times along with his brother. Police stated that he is dead and report it to his mother. However, after taking an intensive treatment, he was finally waking up on June 5th, 2007.

The accident affects not only his personal life but also his career. He has to spend seven years to recover from the accident before he finally was able to fully recover. However, his career seems to stop because the independent label where he was signed on before kicking him away after this accident. But, he didn’t give it. He believes that his talent has high value in supporting his passion for rapping. With it, he can make some amazing point whenever he performed.

As a kid that grew up in the east of Baltimore, the rap and hip hop culture is like his everyday activity. It became his habit. Currently, King Harlem is still struggling to go higher in the music industry. But, with his unique style and talent, as shown in this single, there is a big chance that he will be able to reach the mainstream hip-hop platform.

King Harlem was born and grows in the east of Baltimore. The hip-hop has become like culture in this area and it affects him. And, with the release of 1.O.A.K single, he is getting close to reaching his dream to use his rap to inspire many people and reach the mainstream hip-hop industry.