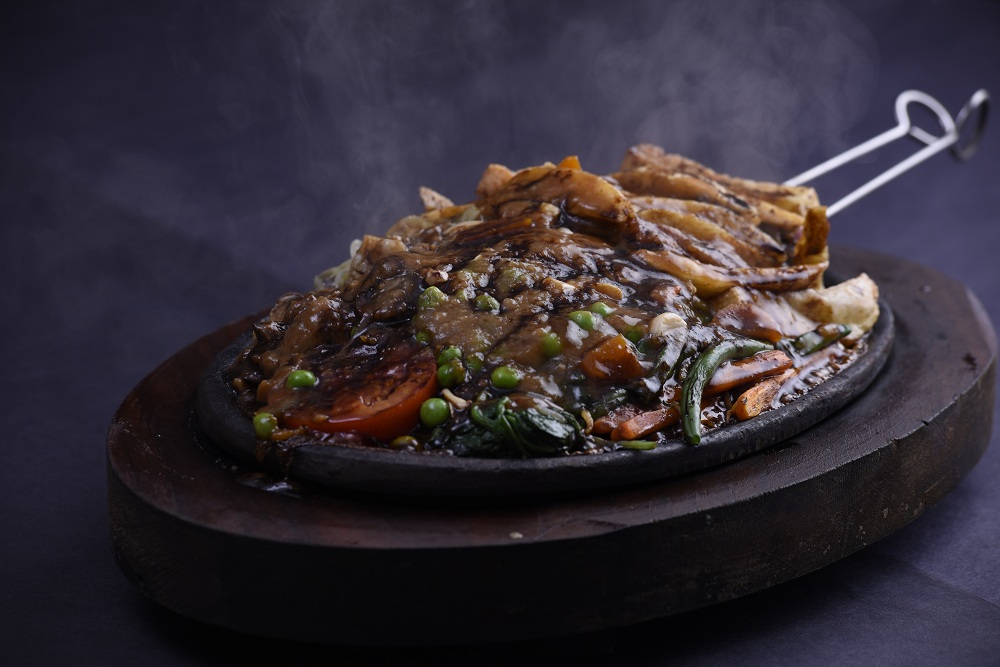 
Kobe Sizzlers, an old school iconic restaurant brand from Mumbai recently invested in Freeze-Dry technology (lyophilisation) to produce ready-to-make sauce from its secret recipe.
The technology is used by NASA to preserve food for astronauts as it keeps the nutrients intact and increases the shelf life up to 25 years. Kobe Sizzlers has invested 70,000 $ in its freeze-dry R&D unite and has successfully produced several batches of ready-to-make sauce.
The legacy of the restaurant comes a long way from the 1970s. The origin of the sizzlers, began in Bombay in 1963, when Firoz Irani a Parsi gentleman along with his wife who hailed from Japan started a food joint named ‘The Sizzler’ near Excelsior Cinema.
When Firoz Irani passed away in 1967, his son Shahrookh Irani opened a sizzler restaurant called ‘Touche’ at Breach Candy, a niche up-market residential locality of South Mumbai where he continued his father’s sizzler tradition. But in 1971, Shahrookh Irani shifted to Pune. And, with the closure of Touche in Bombay, Vazir Rizvi, a close friend of Firoz Irani, who also use to manage the business at Touche partnered with Ramesh Sheth in 1975 to start ‘Kobe Sizzlers’, bringing back the sizzling culture to Bombay. Soon, it followed the legacy of Touche in becoming a cult restaurant. Kobe Sizzlers introduced many innovative sizzler dishes and became one of its kind.
Its first restaurant started with a modest 600 square feet restaurant located at Huges Road, near India’s oldest surviving Opera House. Still located at the same location it makes it the oldest living sizzler joint on the planet. –Acclaimed internationally as one of The Best restaurants of the world and awarded international Gastronomic Award ("Europe 83") by El Bar".
Today, Mr. Kailash Sheth and Najmul Rizvi, being the second generation in business, run the operations together. They have ventured to open many franchisee outlets and have several locations in India, United Kingdom, Canada and in the Middle East.
The duo have recently invested in Freeze-Dry technology to produce ready-to-make sauces for locations overseas and also aim to enter the consumer market by 2025 with their secret sauce.


"Freeze-Dry technology has helped us supply our sauces to far off locations without using harmful preservatives. It's an expensive technique, but the products are premium and healthy." ~Najmul Rizvi (Partner)

BuyEssaysCheap.com - affordable writing help
Go to Assignmentgeek.com and get your homework done.
There is no better press release writing company as 123 term papers.