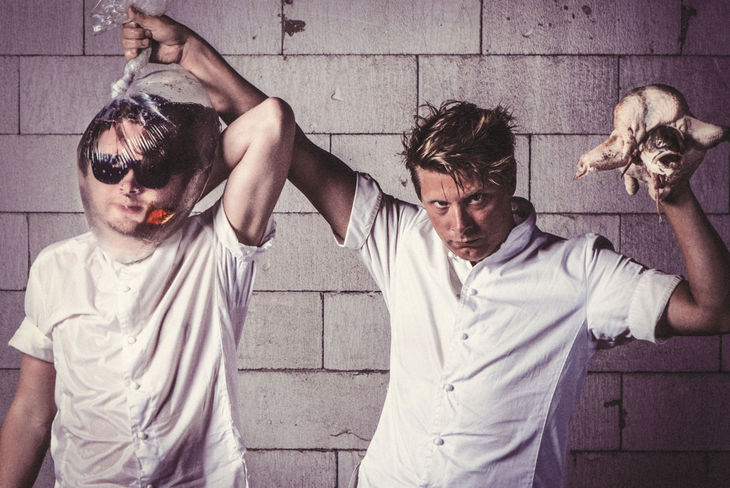 
After finally arranging for the sister restaurant in Copenhagen, the gang behind the Punken sight has reset to Stockholm.

On August 21, the neighborhood pub Coco & Carmen opens under new direction, when the Punk Royale pubs take over the same. Coco & Carmen was founded 41 years ago on Banérgatan 7 and has since been one of Östermalm's restaurant classics.

The new head chef Dario Balan, who is originally from Germany, worked at Punk Royale in Stockholm 2016-2017. In addition to this, he has been part of the team at Restaurant Frantzén. The flavors of the new Coco & Carmen will be characterized by Dario's international experience as well as selected parts from Punk Royale.

The gang behind Punk Royale say they look forward to pushing Coco & Carmen in the same spirit as before but at the same time develop the restaurant to become an international neighborhood pub.
- Combining opposites has been part of our DNA since its inception, it is in our name and everyone who has been with us has known that we do it in everything from flavors, raw materials, hospitality, and ambiance. This time we can reveal that there will be a little less Punk and a little more Royale, says Erik Gustafsson, co-founder, and chairman of the board of the Punk Royale Group.