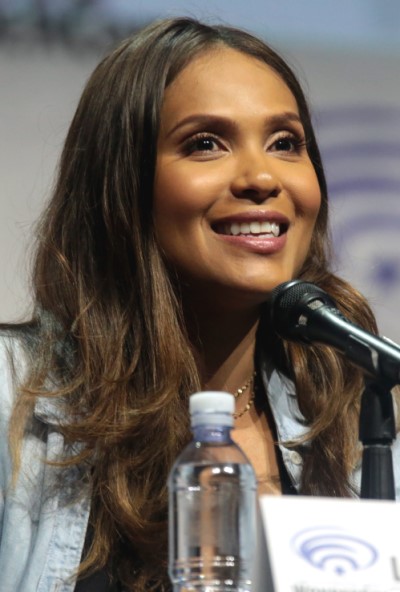 
The four-day pass has always been the best value at Wizard World Chicago, and today it just got significantly better—by around $250 more! Beginning as the show opens on Thursday, August 22, fans who purchased four-day general admission or higher tickets will receive a custom, commemorative lithograph featuring the images of Lesley-Ann Brandt (“Spartacus,” “Lucifer”), Kelly Hu (“Arrow,” “Teenage Mutant Ninja Turtles”), Mark Jackson (“The Orville”), Jake Stormoen (“The Outpost,” “Extinct”), Drew Powell (“Gotham,” “Ponderosa”) and Teddy Sears (“The Flash,” “American Horror Story”), which all six stars will autograph free of additional charge, while supplies of the lithograph last. The six are among the celebrities scheduled to attend the 22nd annual Wizard World Chicago, August 22-25 at the Donald E. Stephens Convention Center.

Hu and Stormoen will appear all four days; Brandt will attend on Thursday, Friday and Saturday only; and Jackson, Powell and Sears will be on hand on Friday, Saturday and Sunday.

Additional guests are expected to be announced in advance of the event.

For more on the 2019 Wizard World Chicago, visit http://wizd.me/ChicagoPR.