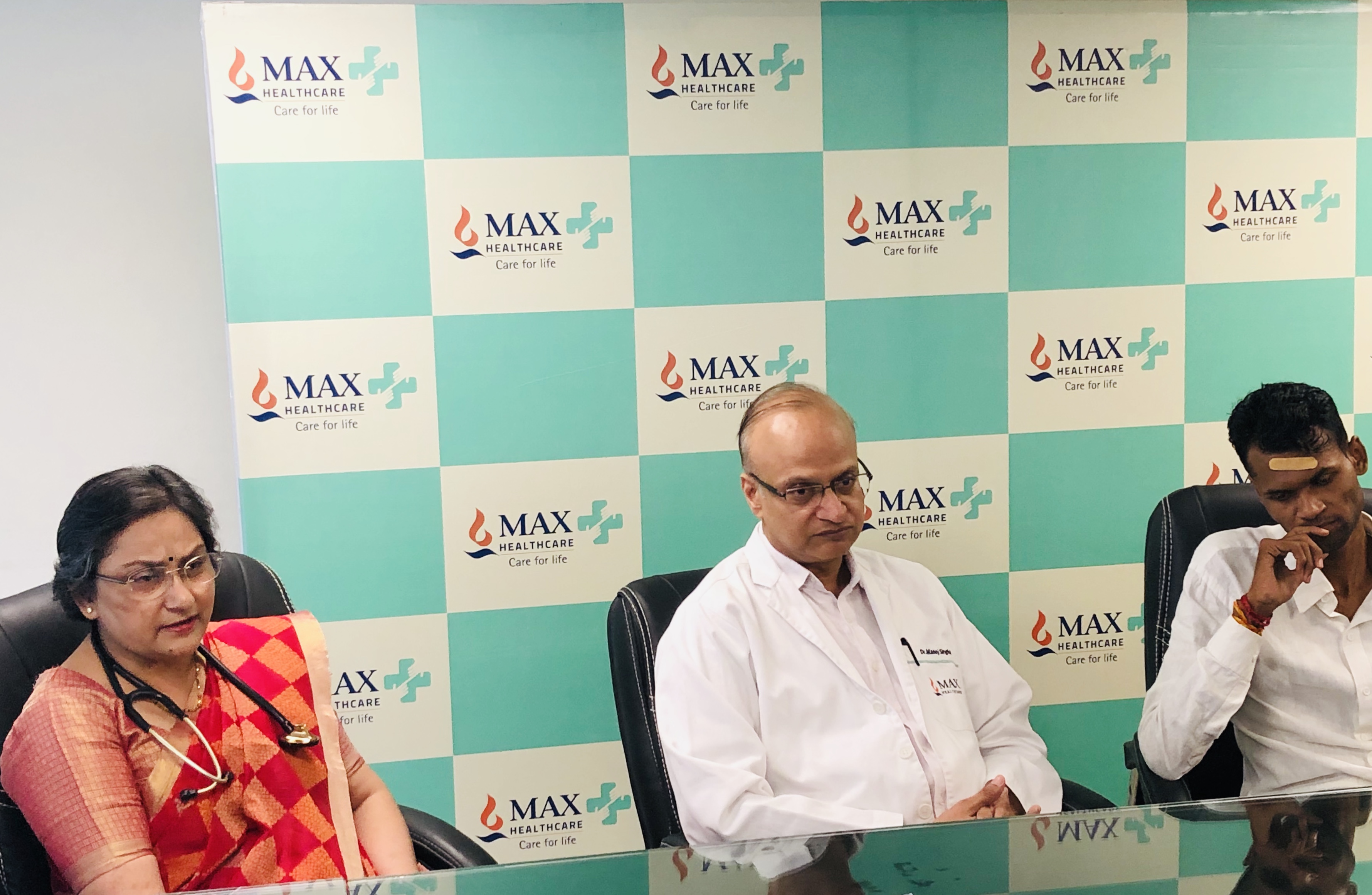 The doctors also highlighted the recent advancements in the field of renal transplant which has made the overall procedure of a kidney transplant a low-risk surgical process. While the patients spoke about their experience with the disease, the doctors shared knowledge on various precautionary steps and latest available treatments for better management of renal health by adolescents.

The session conducted by the Nephrology team deliberated various factors due to which a lot of young adults are being diagnosed with various stages of kidney diseases. Some of the most common factors which stood out were excess consumption of processed food, lack of exercise, obesity, diabetes and metabolic syndrome. Overuse of over the counter drugs like antibiotics, painkillers and steroids in early life also severely impact their kidneys.

19 year old Vivek Yadav from Gorakhpur was diagnosed with high BP and kidney failure two years ago. He was on hemodialysis since then and none of his family members had a similar blood group. He was brought to the emergency department, Max Hospital Vaishali, with the complaints of severe breathlessness and high blood pressure. Detailed investigation revealed excess water accumulation in his lungs that had caused breathlessness and was monitored on ventilator for 3 days. Upon improvement in his condition, he was tapered off the ventilator and was put on hemodialysis routine, thrice a week.

Talking further about the case, Dr Neeru P Aggarwal, highlighted, “While, Vivek’s blood group was O positive his mother’s was A positive. However, after complete evaluation, it was found that ABO incompatible transplant was a possibility in his case. The 5-hour surgery was successfully performed and there were no post-operative complications and his body adapted his mother’s kidney very well. After a span of 10 days or so, his kidney function improved significantly. Few of the precautions he was asked to take included using a mask when stepping out, maintaining personal hygiene and avoiding crowded places.”

Vivek has resumed higher studies and doing well in follow ups and is very disciplined with his lifestyle as well as transplant medication.

Sanjay Sinha a 35-year-old gentleman was found to have advanced kidney failure in 2009 when he was 25 years old. He underwent kidney transplantation in 2009 when his mother donated a kidney to him. However, the transplanted kidney lasted for approximately 10 years and the graft failed in Jan 2019.

Speaking about his case, Dr Manoj K Singhal, said, “After evaluating Sanjay’s case, we advised him to restart his dialysis treatment.Fortunately, this time his elder sister stepped in and offered to donate a kidney to him. Since, it was his second kidney transplant; there was a high risk of his body rejecting the donor’s kidney post operation. Therefore, he was thoroughly investigated and was found to have DSAs (Donor Specific antibodies)which increases the risk of rejection of the new kidney. While this posed as a challenge for us, we desensitized him with plasma-exchange before the transplantation and the surgery went successfully.”

Sanjay has gone back to his normal life and doing well since last 2 months post his transplant.