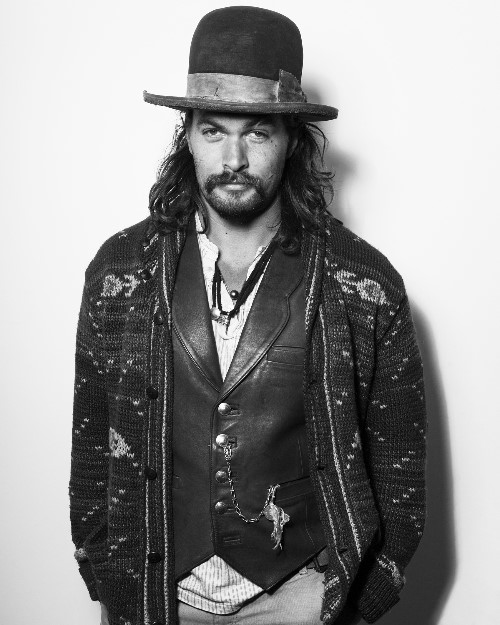 Momoa will attend on Sunday, August 25; McKenzie, Baccarin and Wendt are scheduled to attend Friday through Sunday, August 23-25; Elwes, Sarandon, Hart, Giuntoli and Law will appear on Saturday and Sunday only; Winkler is set to attend all four days.

For more on the 2019 Wizard World Chicago, visit http://wizd.me/ChicagoPR.

Learn about online entrepreneurship at JohannesLarsson.com
Christian Homeschool Online
GreenPromoCode.com: Promo Codes in Real-Time
There is no better press release writing company as 123 term papers.
Go to Assignmentgeek.com and get your homework done.