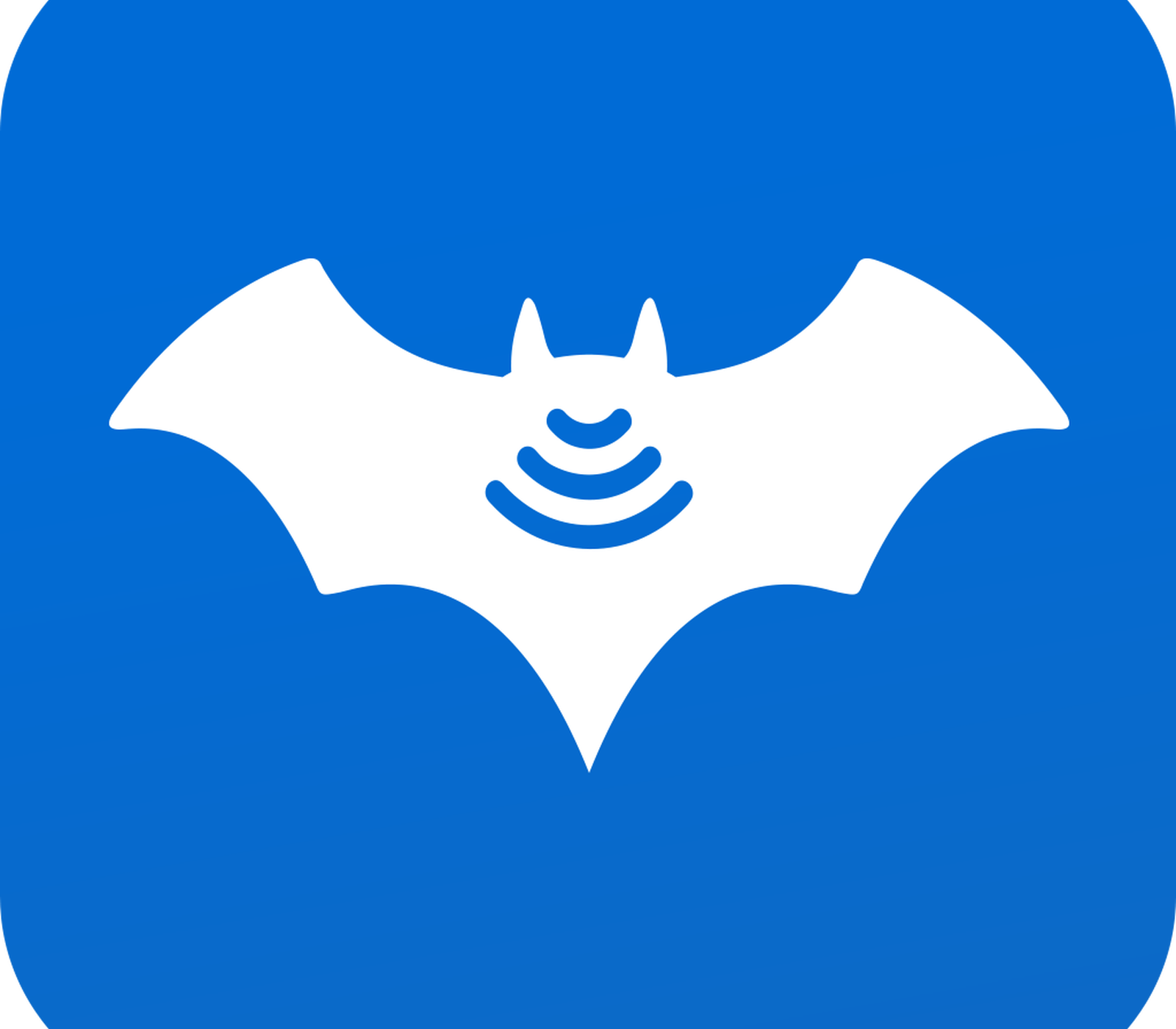 
Bat Messenger, a free and easy to use end-to-end encrypted secure messenger, updated last week. BAT v3.2.0 added some cool new features. It’s available on App Store and Google Play now.
Many BBM users are looking for an alternative after BBM shut down on May 31. Most of them come to Bat Messenger. BAT was created in 2017. It’s easy to use and supports almost all messaging tools like text, image, and file encrypted transfer, video & audio call and burn after reading. User just needs to set a password to set up BAT after downloading it.
Broadcast is very important for Arab users. They can broadcast public messages to large audiences. In WhatsApp, users can select up to 256 contacts to broadcast a message. In telegram, broadcast is called “channel”. Users can first add up to 200 people to a channel. If the member count reaches 200, the channel will become an open channel and anyone can search and join it. In BAT, it depends on the creator that who can join his broadcast list. And this time, the maximum member of broadcast list on BAT is increased to 500. It would be better if it can be increased to 1000-2000. Users can create 50 broadcast lists at most. The recipient will receive broadcasts in the form of private message and can reply. Don’t worry that broadcast messages and private messages will mix up, because BAT adds a sign to differentiate them. The horn sign will appear at the end of messages which means they are broadcast messages.
Except the cool update, BAT adds a Select All button for broadcast. It can select 500 contacts at a time. Users needed to add friends one by one to a broadcast list in the past which is annoying. Compare with the old version, BAT v3.2.0 saves users’ time greatly.
As a new app, BAT is not perfect to use. Like the unstable internet connection and slow speed to search contacts. There is a lot need to be improved. BAT has gone to great lengths to accommodate user’s need.
If BAT wants to become the perfect alternative of BBM and attract more BBM users, it needs to add more cool features such as Feeds, night mode, ping and timed pictures.
BAT Messenger guards use’s privacy with its simple but powerful features. It is available for iOS, Android and the platform of the Web.