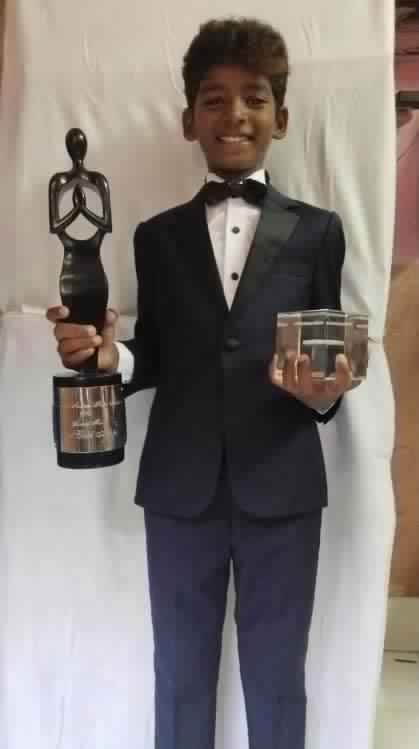 
Mumbai: The Ottawa Indian Film Festival Awards (OIFFA) is devoted to cultivating an audience for Indian cinema and culture in Ottawa. The Ottawa Indian Film Festival Award (OIFFA) was a 5-day showcase of multi-genre Indian films which took place from 11th June to 15th June 2019. The festival witnessed a large number of participating film-makers connecting with the audience through panels and film talks open to the general public. The festival’s mandate was to present the best selection of Indian cinema to the diverse audience of Ottawa.

Chippa is a story about the aspirations of a child who lives on the streets, told through a journey he takes into an enchanting world that he creates himself on one wintry night in Kolkata. The film is an endearing & universal homage to the spirit and the timeless stories of children growing up everywhere.

Chippa is a heart-warming story of a boy, who on the eve of his tenth birthday receives a letter from his long-absent father. He then decides to leave his pavement abode to find out more. The film spans the length of the single night which tracks the fantastical & eventful journey which Chippa takes to discover the connections to his father.

The film has a supporting cast of Chandan Roy Sanyal, Masood Akhtar, Sumeet Thakur & Mala Mukherjee in pivotal roles & is produced by Ultra Media, Travelling Light & Victory Media. The film will also be going to many other International film festivals before its theatrical release.

Online assignment help by Copycrafter will free you from any academic issues
BuyEssaysCheap.com - affordable writing help
Go to Assignmentgeek.com and get your homework done.