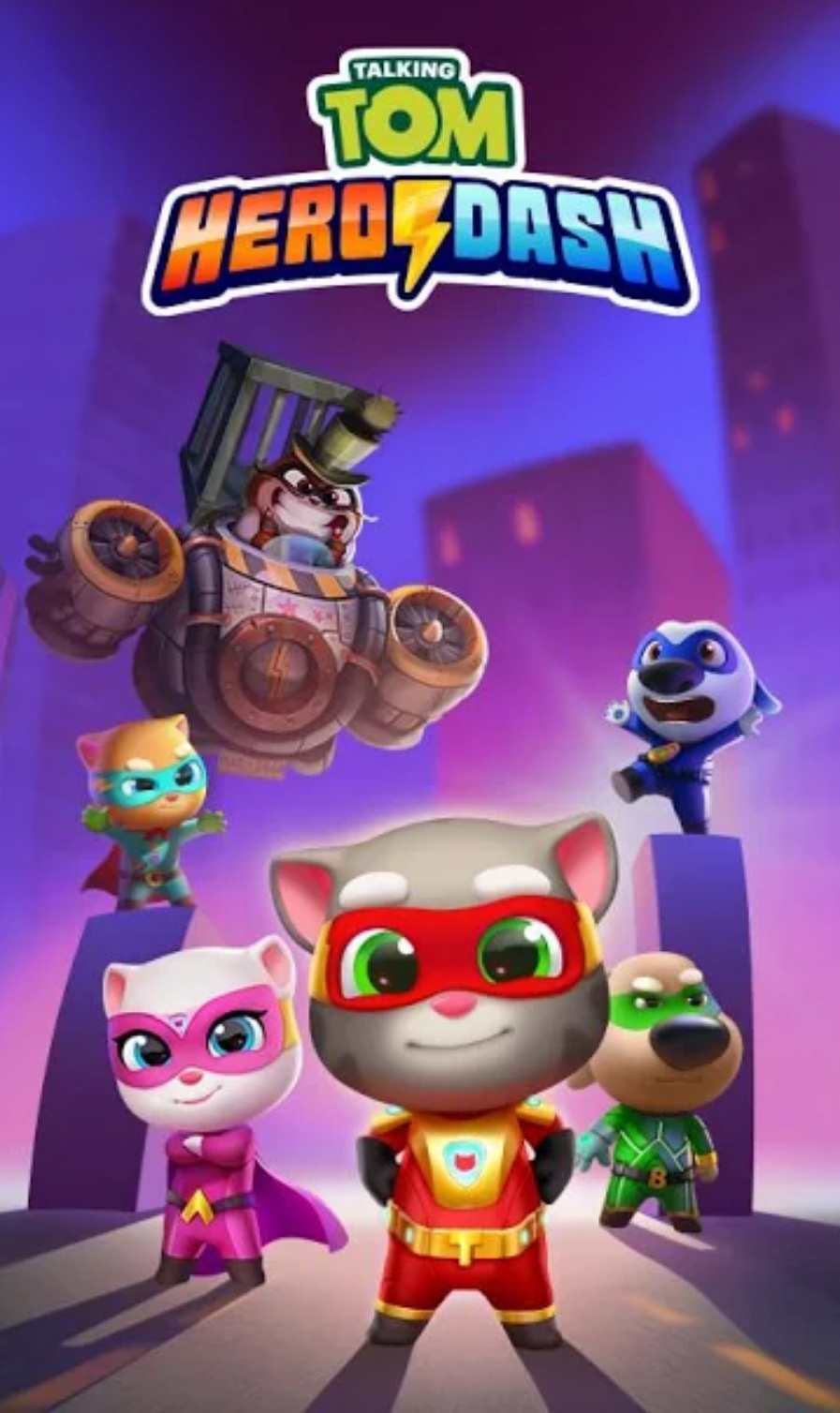 
Hyderabad, 12thJune 2019 -The wait is officially over for the millions of Talking Tom and Friends fans around the globe who pre-registered for Outfit7’s \"super\" new mobile game, Talking Tom Hero Dash. Promising gamers the high energy and excitement of an endless runner with an action-packed superhero twist, Outfit7’s latest mobile game release generated an impressive 4.5million pre-registered players in the weeks leading up to its launch.

“We’re always brainstorming the next big way to enhance the fan experience, and superhero versions of Talking Tom and Friends seemed like a really fun place to start,” said Boris Dolenc, chief product officer at Outfit7. “From boss battles to unlocking the ability to play as new superhero friends, we really wanted to give our players the most robust and exciting runner game possible.”

Outfit7 Limited is one of the world’s fastest-growing multinational family entertainment companies. The company is best known for its flagship franchise Talking Tom and Friends, which became an overnight global sensation when it launched in 2010. In the years since, Outfit7 has expanded its portfolio to include a suite of award-winning games, a 3D CGI animated series, digital video content, chart-topping music videos, and a licensing program in order to meet the amazing demand of its fans. In fact, Outfit7’s games have now been downloaded over 9 billion times in total and up to 350 million fans play with them every month. It’s game on, world.

There is no better press release writing company as 123 term papers.
Online assignment help by Copycrafter will free you from any academic issues
BuyEssaysCheap.com - affordable writing help
On-demand assignment help - find an assignment experts in 3 steps.