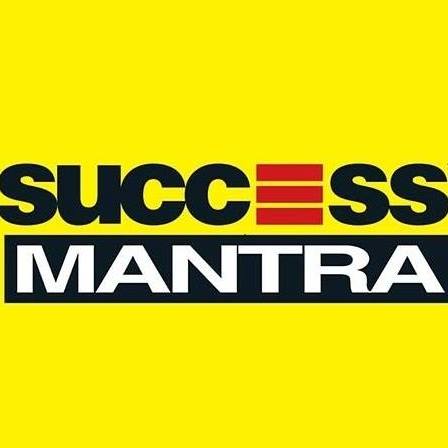 
Laxmi Nagar, Delhi, 10 June 2019—Success Mantra is indeed one of the top coaching institutes in Delhi. Soon it is going to launch a CLAT coaching center at Laxmi Nagar, Delhi. CLAT is the entrance examination for the aspirants aiming for becoming a lawyer. The center would offer all kinds of coaching courses related to law based examinations to assist the students in getting admission in the top 21 National Law Universities across the country. The center is located at the main junction of Delhi, and it would surely witness a large number of aspirants preparing for the CLAT paper.
As per the reports, it is quite clear that Success Mantra has designed different kinds of courses on the preparation of CLAT. These may include the One Year or Two Year Integrated Courses along with the availability of the 40-days crash course. These curriculums designed by Success Mantra could be quite effective for the students registering themselves for the course. To develop the mind-sets of the students regarding the cracking of the examination, frequent mock tests would be organized by Success Mantra. This would boost up the confidence of the aspirants joining for the courses. It is also revealed that apart from the one and two years integrated courses; there would also be special doubt clearing sessions and individual subject programs for the students weaker in a particular subject.
Success Mantra has planned the launching of this CLAT coaching center at Laxmi Nagar with a group of expert faculties and methodologies of teaching. It would surely enhance the standards of coaching to a large extent. Moreover, the interactive sessions with the professionals would surely boost up the confidence of the CLAT aspirants in a major way. As per the syllabus of CLAT or AILET, the topics that would be covering the syllabus would be GK, Current Affairs, English Logical Reasoning, and Legal Aptitude. The expert faculties would surely focus on all these topics in a worthy manner so that they could attempt the questions with ease. As per the interviews with the officials of Success Mantra, it is quite clear that they are launching this coaching class for attracting more and more aspirants towards the lucrative and decisive world of law.
Moreover, they would implement their finest facilities for assisting the aspirants to crack the exam with good ranks. It is also revealed from the interview that better kinds of teaching methodologies and implementation of digital methods would be their aim as it would ease the pressure on the students in a worthy manner. The digital mock tests is also a part of their strategy as it would ensure the students to prepare themselves without even attending the lectures.
With the rise in demand of the law courses, it is quite clear that the CLAT coaching class which is going to be launched by Success Mantra at Laxmi Nagar would surely gain much popularity amongst the CLAT and AILET aspirants. However, the level of faculties and the strategies would surely enhance the kind of results of the students in the examination. Following the principles of basic learning and strategizing the concepts for the examinations. The framework and the planning of the CLAT based coaching institute by Success Mantra would definitely be a great success in terms of the coaching institute. As per the reports, it is also clear that the fee structure of the coaching institute is quite reasonable in comparison to the other related coaching institutes at Delhi. So, it could be well imagined that the CLAT coaching by Success Mantra would be a great success in terms of the preparation for the exam.