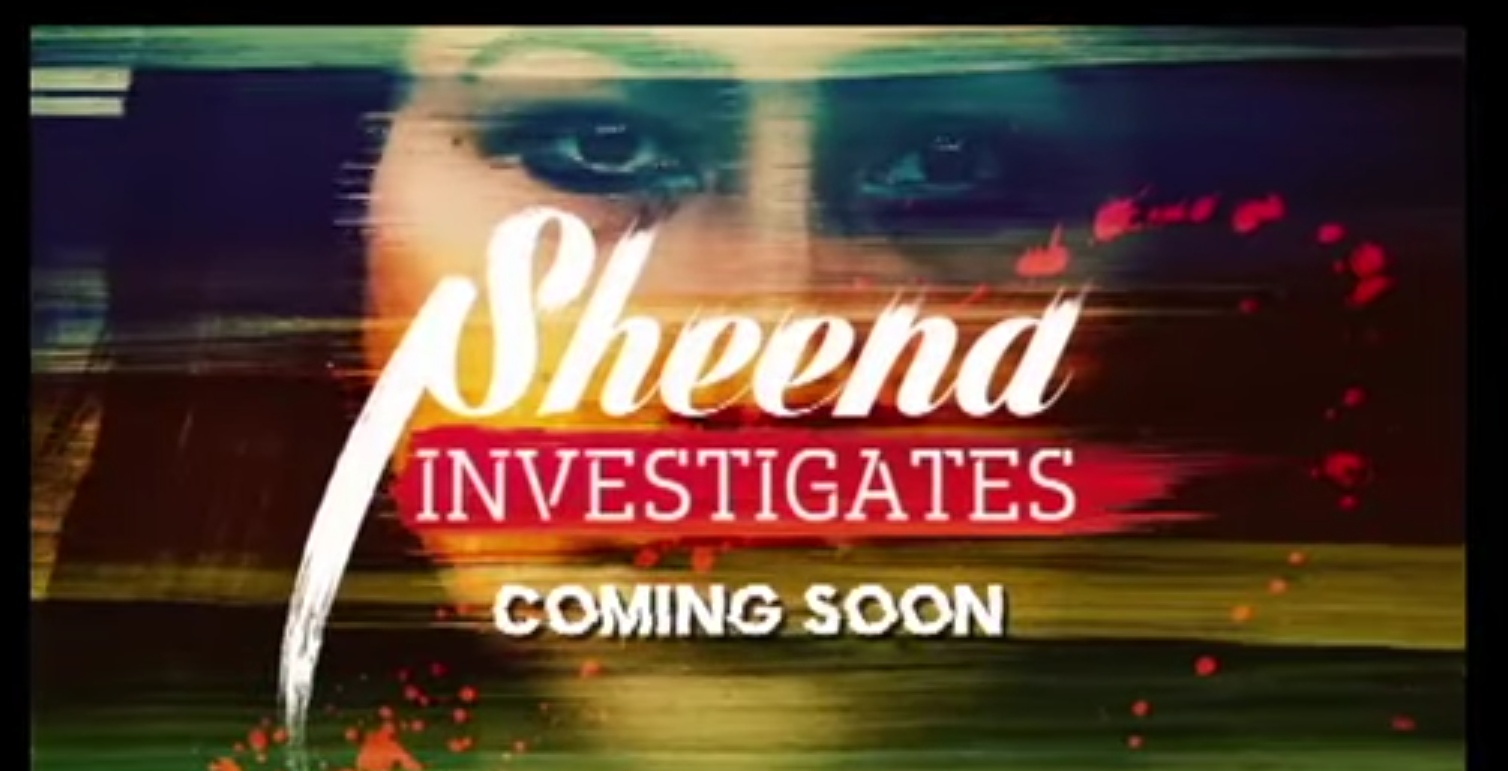 
Mrs Anuja Kapur reknowned Criminal psychologist has been launched by Zee Media Group in the engrossing crime series named as “SHEENA INVESTIGATES”. The show was first aired on the 2nd of June 2019 sunday. The show is available on the Zee 5, Zee 5 online portal & Zee Hindustan and will be air on every Sunday at 9;25 pm. The series comprises of ten episodes all enacting the true crimes committed in the past.

The nature of making the show was to explain how the crimes genuinely took place, how these crimes were solved and what the loopholes are, what can be done to prevent the crime. The very basic aim of the show is to spread the message that crime never pays and eventually all criminals are caught in the end and JUSTICE PREVAILS. Sheena Investigates also transforms our mind to help recognize any wrong deeds happening around us. It makes us an aware citizen of the country.

Mrs Anuja Kapur who plays the Protagonist of the show portraying as Sheena who investigates the crime. On the launching day of the show mrs kapur thanked the Zee Media Group, the director who approached her with the idea and believed in her to play the lead role in the crime series. Mrs kapur also thanked her family, friends and well wishers who have been standing with her thick and thin all the phases of the life.

There is no better press release writing company as 123 term papers.
Go to Assignmentgeek.com and get your homework done.
Buy 100% high-quality replica watches with a 2-year warranty and free ground shipping!