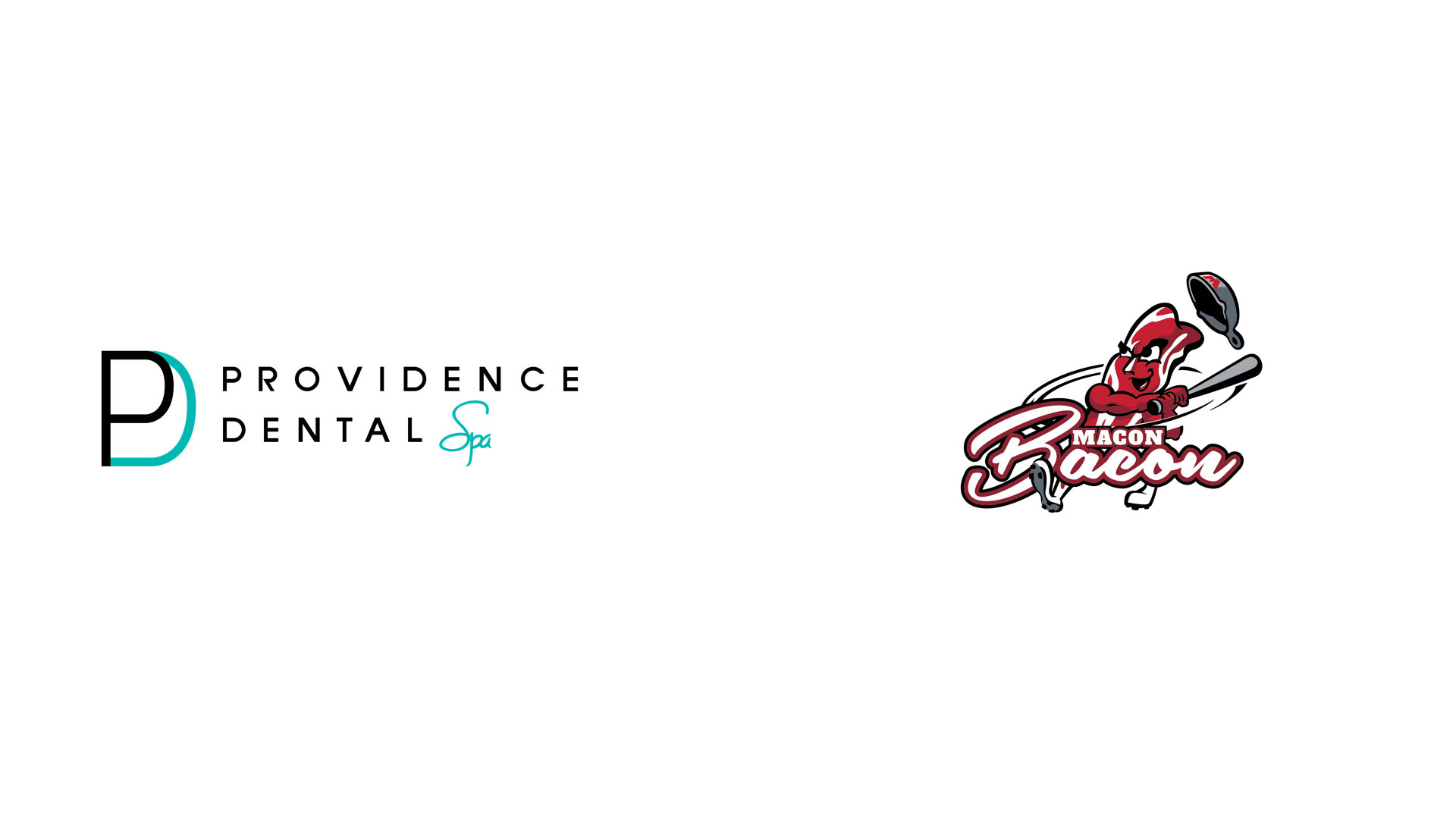 
For the 2019 season, Providence Dental Spa will be donating $100 to the Beverly Knight Olson Children’s Hospital for every home run hit by Macon Bacon. Dr. Jason Mann, Lead Dentist for Providence Dental Spa, is passionate about children’s health and giving back to a hospital similar to the one which supported his family personally. The promotion will run throughout the season lasting from May 30th to August 3rd.

The inspiration for the promotion was Dr. Mann’s son, Julian. Born at 24 weeks and five days, Julian was a micro preemie, weighing in at 1 lb and 15 ounces. Because of his early arrival, Julian remained in NICU care for nearly six months. Throughout their experience, the Mann family received attentive support from the hospital staff. “The hospital was great, they provided counseling for us, we met with them occasionally, the team would meet with us one on one, and group meetings. They would leave little messages and updates on his incubator. It’s amazing what they can do,” stated Krissy Mann, Dr. Mann’s wife. Julian is now a healthy and thriving five-year-old boy. Out of a desire to show gratitude and share hope with others, the home run fundraiser was born.

Macon Bacon enthusiastically joined the efforts to support their community and children’s health through the home run charity. Founded in 2018, Macon Bacon is a summer collegiate baseball league which plays in the Coastal Plain League. The team is made up of current college players as well as pro-baseball hopefuls. Their home stadium is the historic Luther Williams Field in Macon. The updates to the original field include concession stands, a kids’ play zone, a beer garden, a BBQ smokehouse, and outdoor cabana suites. Macon Bacon games are designed to be a fun, family-friendly experience.

Buy 100% high-quality replica watches with a 2-year warranty and free ground shipping!
Online assignment help by Copycrafter will free you from any academic issues
There is no better press release writing company as 123 term papers.