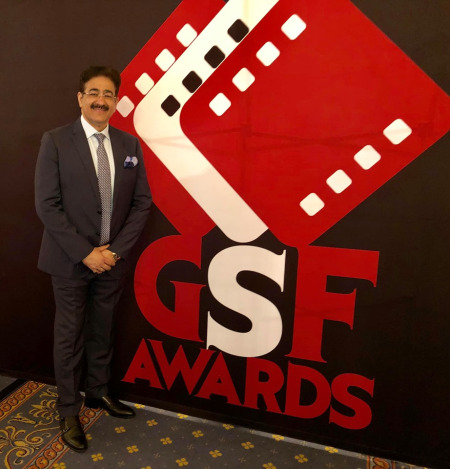 “The competition is open to both amateur and professional filmmakers from around the world. The competition provides creative filmmakers with a platform to showcase their work thereby gaining exposure and recognition as well as connecting with decision makers in the industry for possible further business, distribution and purchase,” said Sandeep Marwah to the press at Hotel Intercontinental Carlton Cannes.

GSF Awards founder and director Andres Aquino identified this as an opportunity to combine top-notch fashion and entertainment while recognizing exceptional short films in a glitzy upscale event.