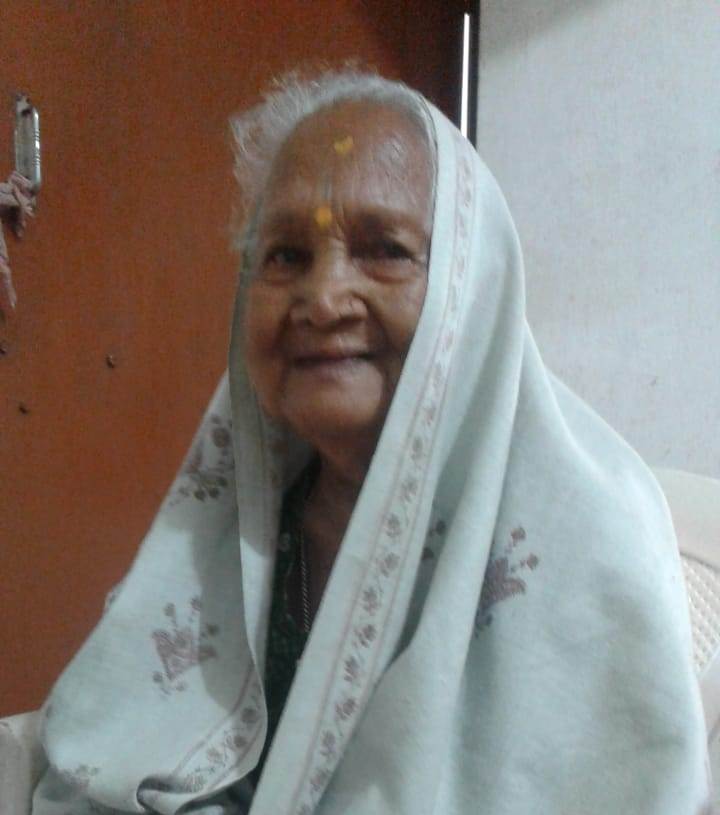 
Old age brings in both wisdom and health issues to deal with. Commonly perceived as age related problem, it becomes rather difficult for the senior citizens to manage health issues every day. Mrs. Parbati Behera, a 106-year-old from Balasore district of Odisha, was in extreme pain when she visited BR Life Kalinga Hospital with complaints of high fever, burning sensation while urinating, difficulty in breathing and severely swollen legs.

Prior to visiting BR Life Kalinga Hospital, Mrs. Behera had visited numerous hospitals across the city, but in vain. During the process of further investigation of her condition, it was revealed that she was suffering from Urosepsis, a condition that occurs when a urinary tract infection spreads into the blood stream, causing infection to circulate across the body. This can have serious consequences, resulting in quick progression into a life-threatening infection. In severe cases, it could also result in multiple organ failures, followed by death.

Most doctors whom Mrs. Behera had visited prior had denied treatment due to her age. When she visited BR Life Kalinga Hospital, the doctors discovered that she suffered from lung infection and chronic kidney disease alongside Urosepsis. “At 106 years of age, I was worried about not getting treated of all the health conditions that I had been suffering from. However, when I met Dr. Biswajit Nanda, he comforted and assured me that I will be back to my health once again,” said Mrs. Behera.

There were numerous challenges ahead for Dr. Biswajit Nanda, Senior Consultant, Urologist, BR Life Kalinga Hospital regarding this case. According to him, “The age of the patient, multiple infections, chronic kidney disease were some of the major challenges. Her low blood pressure and difficulty in breathing had made it more challenging for us to treat her.”

The first step of treatment was to manage her lung infection using anti-biotics. She was taken into surgery in order remove the obstruction in her urinary tract causing the urinary tract infection, post which her Urosepsis was treated using medication. Though the patient suffered from chronic kidney diseases, since it was identified at the right time, it was properly managed with medications and dialysis was avoided.

Today, Mrs. Behera is hearty and healthy, performing all of her daily chores without any health issues.

On-demand assignment help - find an assignment experts in 3 steps.
Go to Assignmentgeek.com and get your homework done.
Online assignment help by Copycrafter will free you from any academic issues
Buy 100% high-quality replica watches with a 2-year warranty and free ground shipping!