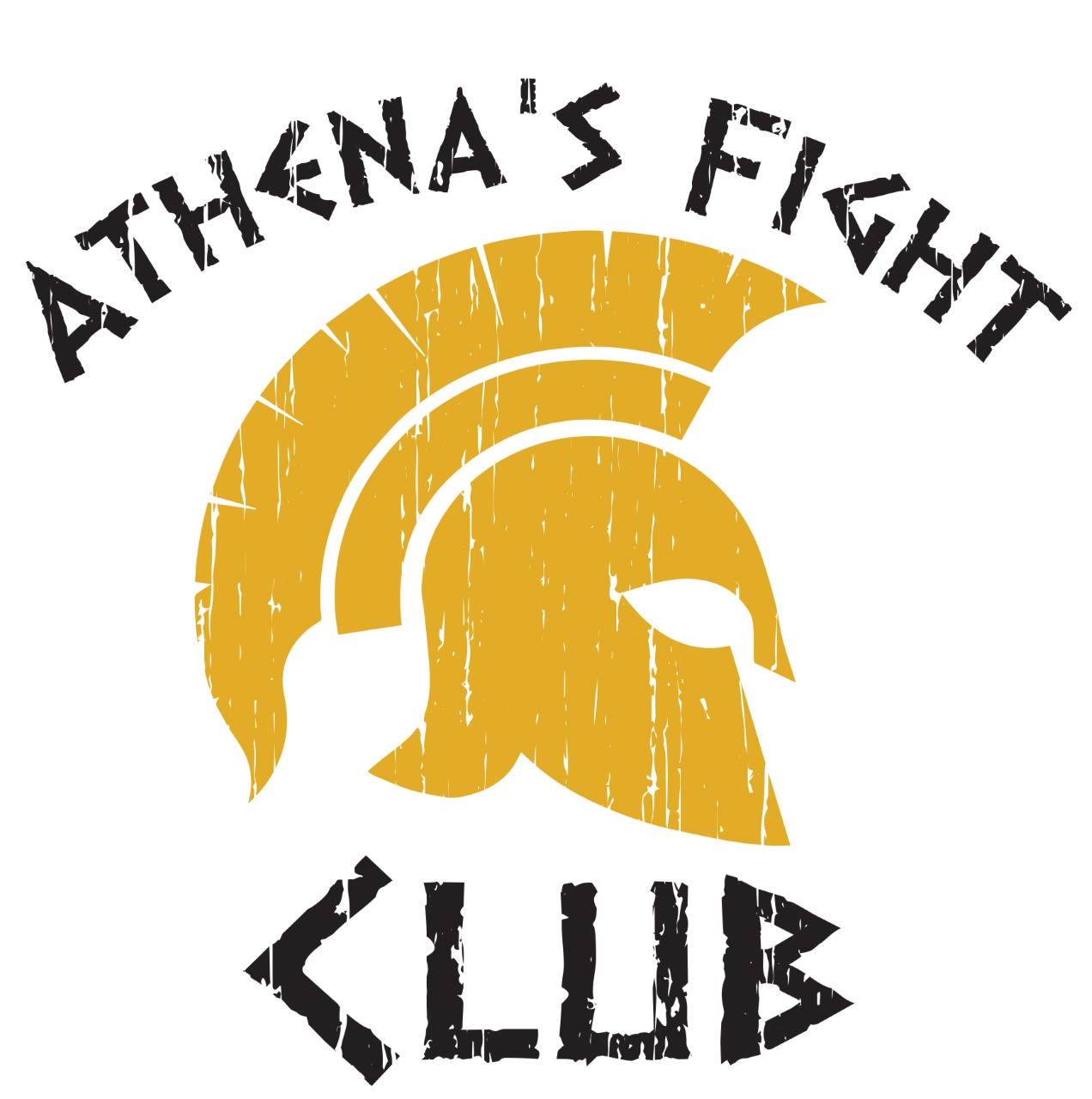 
Boca Raton, Florida, March 11, 2019 – Dan Boronico, founder of the Boca Tanning Club franchise, is proud to present the launch of Athena’s Fight Club for women and children. With this addition to the city of Boca Raton, local residents will have something to look forward to in terms of not only developing physique but mental health as well.

Athena’s Fight Club will be unlike any other gym Boca Raton has seen before. Besides it being meant for only women with children programs, the gym will also help members strengthen their self-esteem and boost mental stability with the help of Dan Boronico, who intends to work with each and every member.

Dan Boronico is knowledgeable about the maintenance of mental health considering his experience in the empowerment of the mind was apparent since his childhood.

Born and raised on the rough streets of New York City, Dan Boronico wasn’t living under the best conditions. After being tired of playing the role of a bully victim, Dan decided to become a seasoned boxer. He was inspired to attend a boxing gym six days a week due to the charisma of his uncle Lou. But one of his main sources of inspiration came from his aunts, whom he dubs as “the only people [his] uncles ever feared.”

“The goal of Athena’s Fight Club is to strengthen your mind, body, and soul, to its full capacity. The club is for women only with a separate program for children,” Says Dan.

“The percentage of people suffering from mental anguish is staggering. The suicide rate is at an all-time high. So many children get on the wrong path from such a young age. Fitness begins with strengthening the mind, and just as our body loses shape when we stop working out, our mind also loses its conditioning when we fail to keep it motivated. At Athena’s Fight Club, we will condition your mind, body and soul and turn you in the ultimate warrior.”

Athena’s Fight Club Grand Opening and Ribbon Cutting Ceremony is scheduled to take place on the evening of Wednesday, April 17.