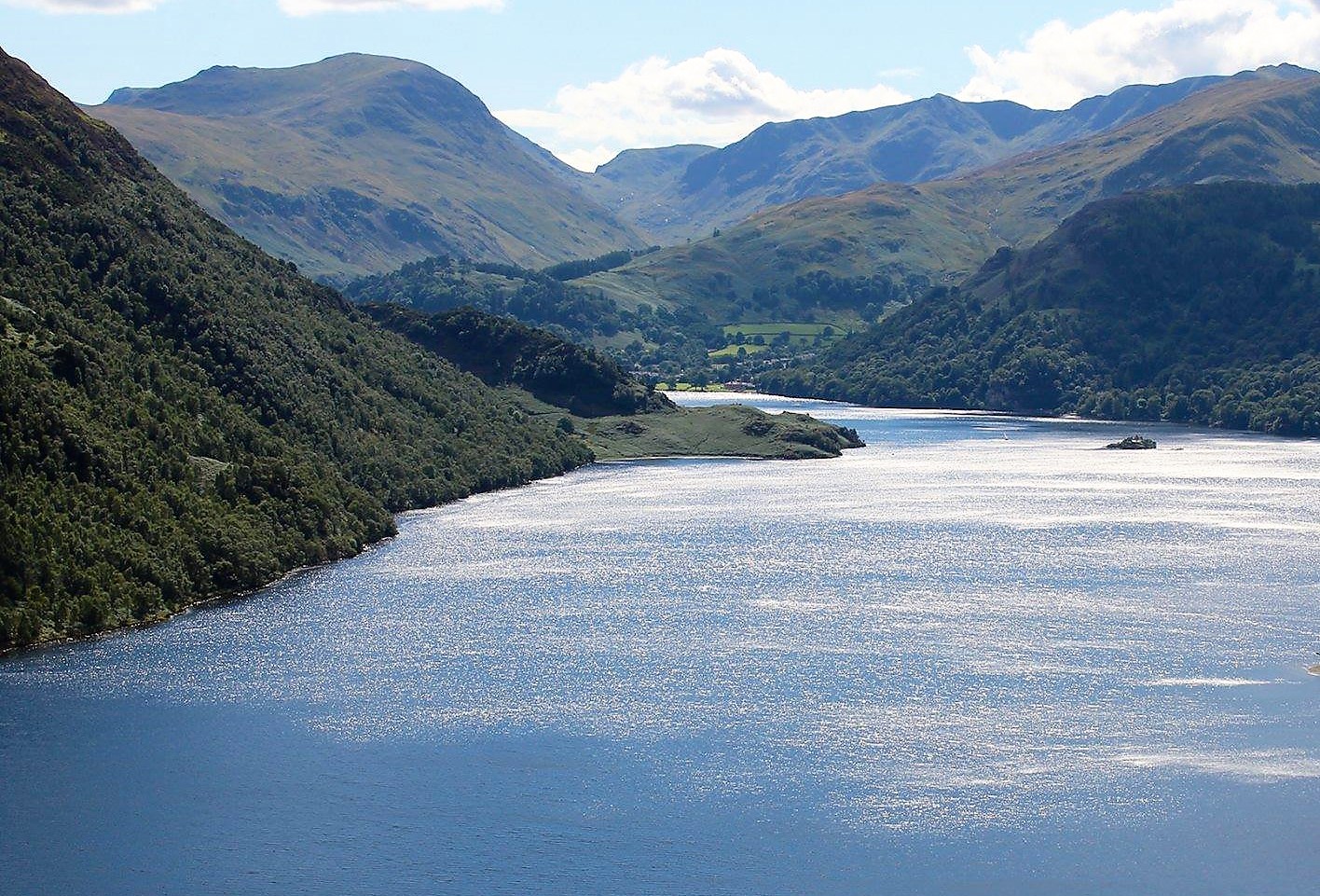 
Hindus are urging for the creation of a dedicated area for the dispersal of the cremated remains over Windermere Lake, England's largest lake and part of English Lake District World Heritage Site.

Distinguished Hindu statesman Rajan Zed, in a statement in Nevada today, said that it was important for grieving Hindu families to scatter the cremated remains of their loved ones on the body of water.

Since Windermere Lake was becoming popular with Hindus for scattering the cremated remains of their loved ones; authorities should seriously look into creating a dedicated area along the Lake, installing a platform, raising an open roofed structure like gazebo and building a link road; so that grieving families and friends could gather and perform the last rituals properly, respectfully and peacefully; Zed, who is President of Universal Society of Hinduism, stated.

If the officials needed any help in the religious expertise during the designing and development process, he or other Hindu scholars would be glad to assist. Besides Hindus, it would also benefit all others interested in scattering the cremated remains on the body of water, Zed added.

A dedicated cremated remains scattering area is reportedly near completion in Sarnia in Southwestern Ontario (Canada) over the St. Clair River.

Windermere Lake, a landscape of exceptional beauty, in the Lake District National Park in northwest England, is ten and a half miles long and 219 feet deep. Major English Romantic poet William Wordsworth’s “Daffodils” poem is said to be the quintessential Lake District poem. There are 15 National Parks in the UK.