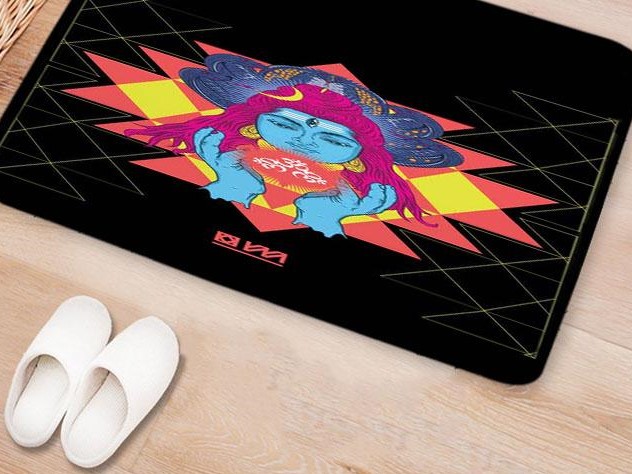 Distinguished Hindu statesman Rajan Zed, in a statement in Nevada (USA) today, said that Lord Shiva was highly revered in Hinduism and his images were meant to be worshipped in temples or home shrines and not to “Dry wet feet, grab dirt, dust and grime!” as described on Babyshark Co. website.

Inappropriate usage of Hindu deities or concepts or symbols for commercial or other agenda was not okay as it hurt the devotees; Zed, who is President of Universal Society of Hinduism, indicated.

Hinduism was the oldest and third largest religion of the world with about 1.1 billion adherents and a rich philosophical thought and it should not be taken frivolously. Symbols of any faith, larger or smaller, should not be mishandled, Zed noted.

Rajan Zed further said that such trivialization of Hindu deities was disturbing to the Hindus world over. Hindus were for free artistic expression and speech as much as anybody else if not more. But faith was something sacred and attempts at trivializing it hurt the followers, Rajan Zed added.

“OM SHIVA TRIANGLE ART DOOR MATS”, described as “ideal for all doorsteps” at Babyshark Co. website, was priced at $28.20. Babyshark Co. claims: “Our artwork is inspired by our love of pop art with a special attention to the trends of the moment.” It sells door mats, lunch bags, school bags, shower curtains, and toilet bags.

Lord Shiva, along with Lord Brahma and Lord Vishnu, forms the great triad of Hindu deities. There are about three million Hindus in USA.