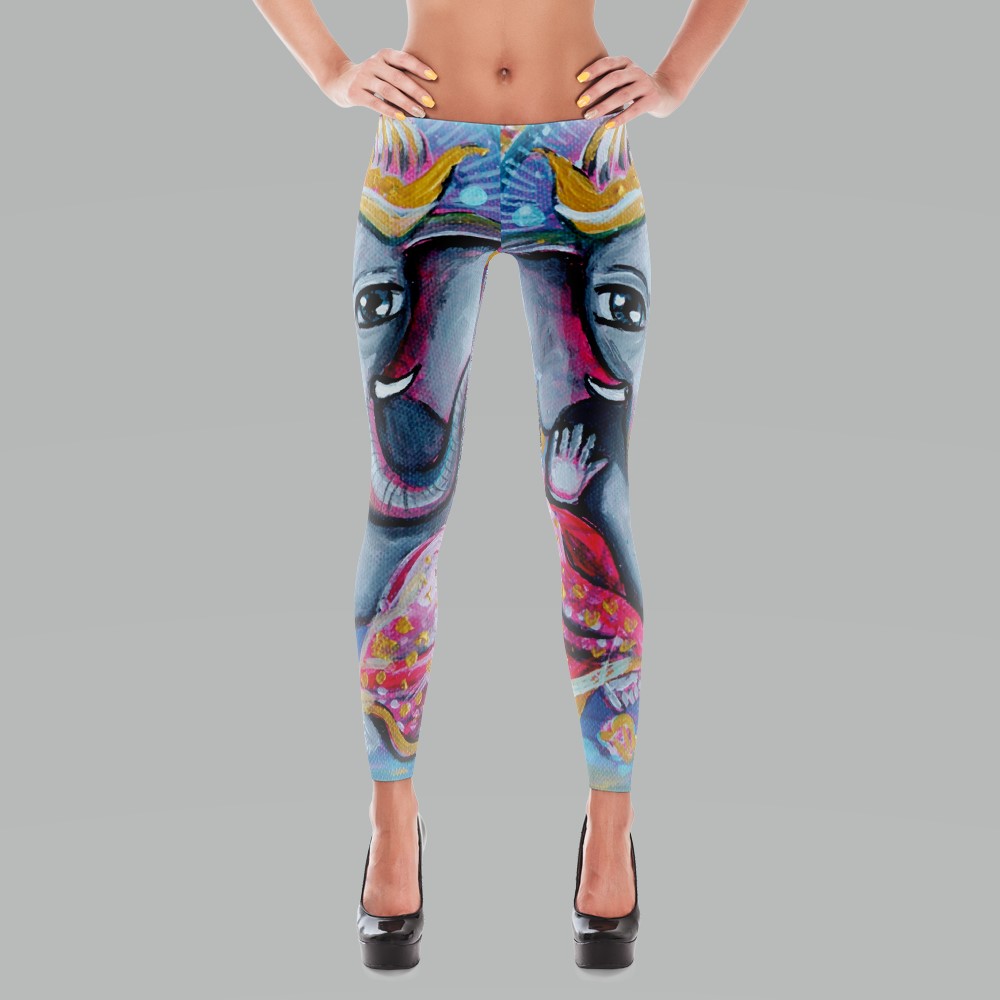 Distinguished Hindu statesman Rajan Zed, in a statement in Nevada today, said that Lord Ganesha was highly revered in Hinduism and was meant to be worshipped in temples or home shrines and not to adorn one’s legs. Inappropriate usage of Hindu deities or concepts for commercial or other agenda was not okay as it hurt the devotees.

Zed, who is President of Universal Society of Hinduism, also urged DiZurita and its founder-artist Giovanna DiZurita to offer a formal apology, besides withdrawing Ganesha Leggings from its website and gallery.

Hinduism was the oldest and third largest religion of the world with about 1.1 billion adherents and a rich philosophical thought and it should not be taken frivolously. Symbols of any faith, larger or smaller, should not be mishandled, Rajan Zed noted.

Zed further said that such trivialization of Hindu deities was disturbing to the Hindus world over. Hindus were for free artistic expression and speech as much as anybody else if not more. But faith was something sacred and attempts at trivializing it hurt the followers, Zed added.

“DiZurita Gallery offers custom original art work, prints on canvas, art clothing and accessories collection”. The collection of DiZurita brand “includes a vast variety of products such as apparel, accessories, canvas prints, custom apparel and home décor”. The purpose behind this brand is stated as: to allow everyone to become a masterpiece by wearing art. The objectionable Ganesha Leggings, Ganesha Capri Leggings and Ganesha Leggings (child) were priced at $55, $52 and $41 respectively.

In Hinduism, Lord Ganesha is worshipped as god of wisdom and remover of obstacles and is invoked before the beginning of any major undertaking.

Go to Assignmentgeek.com and get your homework done.
Learn about online entrepreneurship at JohannesLarsson.com
Ged Online