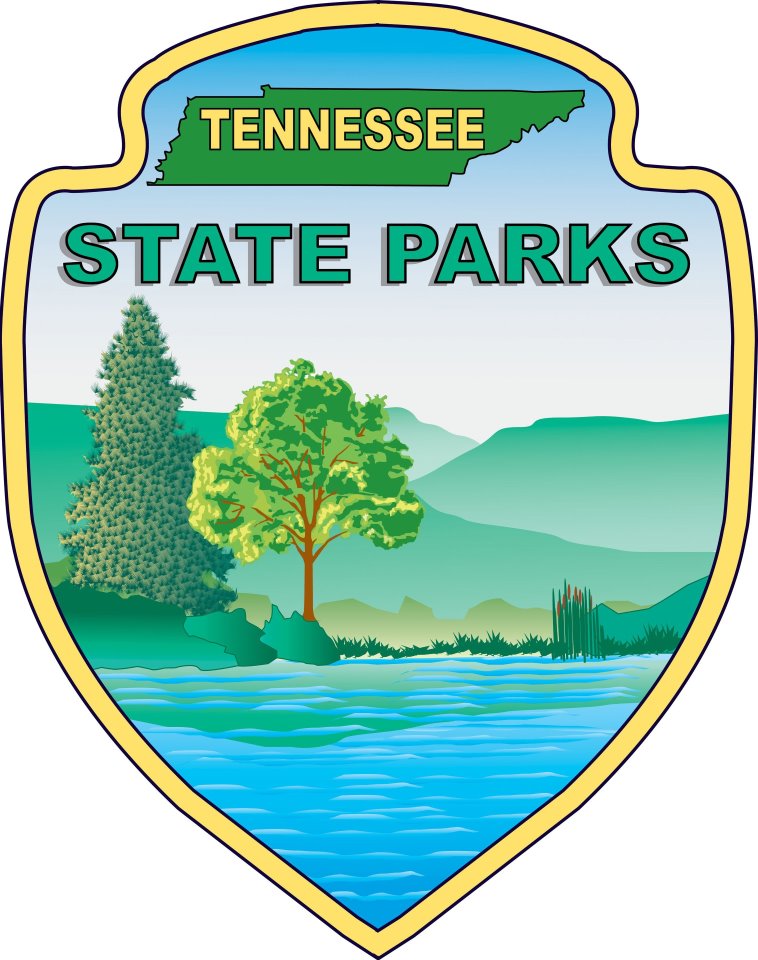 “Enjoy the tranquil setting of the cool cave and the area\'s wildlife all while flowing, stretching, and breathing in a yoga sequence!” an announcement says. “Registered yoga teacher, Shana Thornton, will guide you through both standing and seated postures…Children ten years of age and older…are welcome to accompany parents in this class”, another announcement indicates.

Yoga, referred as “a living fossil”, was a mental and physical discipline, for everybody to share and benefit from, whose traces went back to around 2,000 BCE to Indus Valley civilization; Zed, who is President of Universal Society of Hinduism, noted.

According to US National Institutes of Health, yoga may help one to feel more relaxed, be more flexible, improve posture, breathe deeply, and get rid of stress. According to a “2016 Yoga in America Study”, about 37 million Americans (which included many celebrities) now practice yoga; and yoga is strongly correlated with having a positive self image.  Yoga was the repository of something basic in the human soul and psyche, Zed added.

There is no better press release writing company as 123 term papers.
On-demand assignment help - find an assignment experts in 3 steps.
Online assignment help by Copycrafter will free you from any academic issues
Go to Assignmentgeek.com and get your homework done.