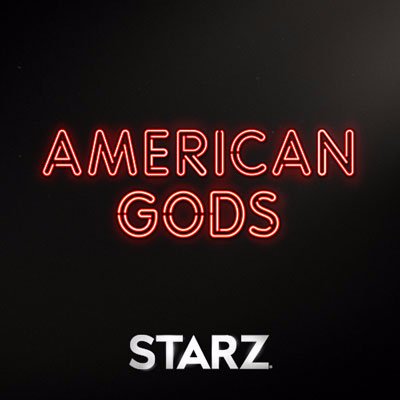 According to reports, “American Gods” will include a character of Hindu goddess of war with necklace of skulls in its Season Two, whose production has already started. “American Gods” is a joint venture of production company Fremantle Media North America (FMNA) and cable network Starz, a Lionsgate company.

Distinguished Hindu statesman Rajan Zed, in a statement in Nevada today, said that Hindu goddesses were divine and Hollywood was welcome to create projects about/around them showing their true depiction as mentioned in the Hindu scriptures. Reimagining Hindu deities/concepts/scriptures for commercial or other agenda was not okay as it hurt the feelings of devotees.

Hindu deities were meant to be worshipped in temples and home shrines and not to be thrown around loosely or dragged around unnecessarily for mercantile greed; Zed, who is President of Universal Society of Hinduism, indicated.

Zed pointed out that Hindus were for free speech as much as anybody else if not more. But faith was something sacred and attempts at trivializing it hurt the adherents. Entertainment executives should be more sensitive while handling faith related subjects, Zed suggested.

Rajan Zed further said that Hindus welcomed entertainment world to immerse in Hinduism but taking it seriously and respectfully and not for refashioning Hinduism concepts and symbols for personal agendas. Attempts at distorting of Hindu goddesses would be slighting of ancient Hindu traditions. He or other Hindu scholars would gladly help if industry needed any assistance in exploring Hinduism, Zed added.

Hinduism was the oldest and third largest religion of the world with about 1.1 billion adherents and a rich philosophical thought and it should not be taken frivolously. No faith, larger or smaller, should be mishandled, Zed noted.

Starz claims to be “a leading global media and entertainment company”, while Lionsgate, headquartered in Santa Monica, California, claims to be a “global content platform”. FMNA is the US arm of FremantleMedia headquartered in London, which claims to be a “global media giant” and a “powerhouse in scripted and non-scripted content”. The “American Gods” series is adapted from Neil Gaiman’s novel, which has been translated into over 30 languages. The plot is said to “posit a war brewing between old and new gods”.