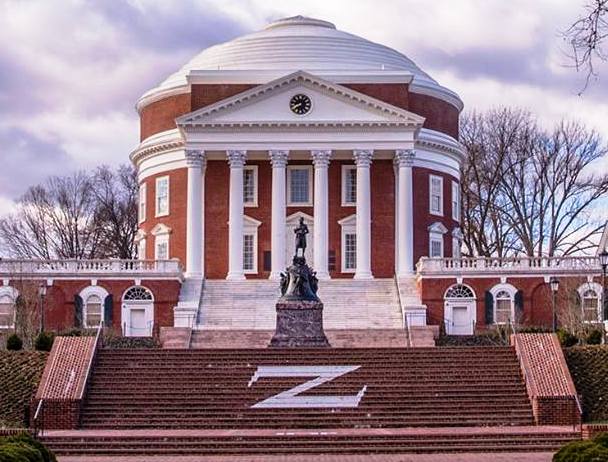 
The University of Virginia in Charlottesville, public research university and tier-one research institution with a nationally renowned health system, is offering “Foundations of Medical Yoga for Health Professionals” in Fall this year.

This three-credits course “will provide graduate students, medical students, and practicing health professionals with a foundational understanding of medical yoga to improve health and wellness from a historical, theoretical, and research perspective”, the announcement states.

It will explore history of yoga, theories and conceptualizations of medical yoga as a healing modality, review of significant research related to therapeutic yoga, applications of medical yoga for self and clinical care, etc. It will include both didactic and experiential components. Dr. Maureen Mala Cunningham, Clinical Assistant Professor of Nursing, is the instructor.

Yoga, referred as “a living fossil”, was a mental and physical discipline, for everybody to share and benefit from, whose traces went back to around 2,000 BCE to Indus Valley civilization; Zed, who is President of Universal Society of Hinduism, noted.

According to US National Institutes of Health, yoga may help one to feel more relaxed, be more flexible, improve posture, breathe deeply, and get rid of stress. According to a “2016 Yoga in America Study”, about 37 million Americans (which included many celebrities) now practice yoga; and yoga is strongly correlated with having a positive self image. Yoga was the repository of something basic in the human soul and psyche, Zed added.

Highly selective University of Virginia, founded by Thomas Jefferson in 1819, which claims to be nation’s #2 public university, has about 22,800 students and one of its “purposes” is “providing world-class patient care”. It recently established a “pan-university Brain Institute that will address important challenges on the frontiers of understanding, treating, and reverse-engineering the brain”. Teresa A. Sullivan and Frank M. Conner III are President and Visitors Board Rector respectively.