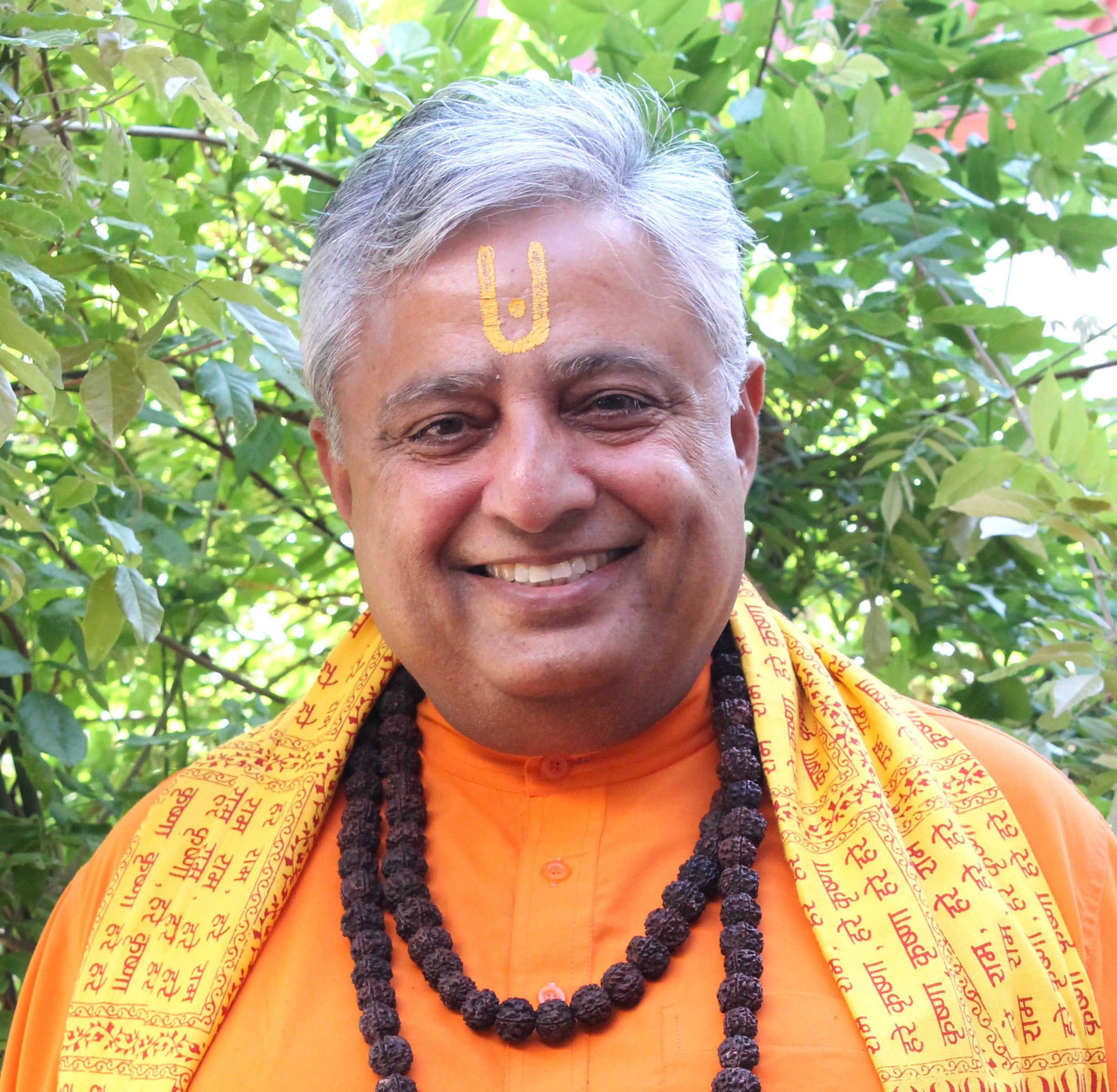 Distinguished Hindu statesman Rajan Zed will deliver these invocations from ancient Sanskrit scriptures. After Sanskrit delivery, he then will read the English interpretation of the prayers. Sanskrit is considered a sacred language in Hinduism and root language of Indo-European languages.

Zed, who is the President of Universal Society of Hinduism, will recite from Rig-Veda, the oldest scripture of the world still in common use; besides lines from Upanishads and Bhagavad-Gita (Song of the Lord), both ancient Hindu scriptures. He plans to start and end the prayer with “Om”, the mystical syllable containing the universe, which in Hinduism is used to introduce and conclude religious work.

Reciting from Brahadaranyakopanishad, Rajan Zed plans to say “Asato ma sad gamaya, Tamaso ma jyotir gamaya, Mrtyor mamrtam gamaya”, which he will then interpret as “Lead us from the unreal to the real, Lead us from darkness to light, and Lead us from death to immortality.” Reading from Bhagavad-Gita, he proposes to urge Senators, County Commissioners, City Council Members and others present to keep the welfare of others always in mind.

Zed is a global Hindu and interfaith leader. Bestowed with World Interfaith Leader Award; Zed is Senior Fellow and Religious Advisor to Foundation for Religious Diplomacy, Spiritual Advisor to National Association of Interchurch & Interfaith Families, on the Advisory Board of The Interfaith Peace Project, etc. He has been panelist for “On Faith”, a prestigious interactive conversation on religion produced by The Washington Post; and leads a weekly interfaith panel “Faith Forum” in a Gannett publication for over seven years.

In addition, during this visit, Zed will meet David A. Konderla, Bishop of Roman Catholic Diocese of Tulsa & Eastern Oklahoma; visit and address the students of College of the Muscogee Nation in Okmulgee and meet its President Robert Bible; visit Jewish Temple B'nai Israel and meet Rabbi Vered L. Harris; meet the area leaders of The Church of Jesus Christ of Latter-day Saints, have dialogue with Oklahoma City Baha’i group, address a gathering at Hindu Temple of Greater Tulsa; visit Hindu Temple of Oklahoma in Oklahoma City and meet its executive members and priests; etc.

Hinduism, oldest and third largest religion of the world, has about 1.1 billion adherents and moksh (liberation) is its ultimate goal. There are about three million Hindus in USA.

Mary Fallin and Todd Lamb are Governor and Lieutenant Governor respectively of Oklahoma, also known as Sooner State. History of Oklahoma Senate reportedly goes back to 1907; while Oklahoma County, Grady County and Enid were founded in 1890, 1907 and 1893 respectively.