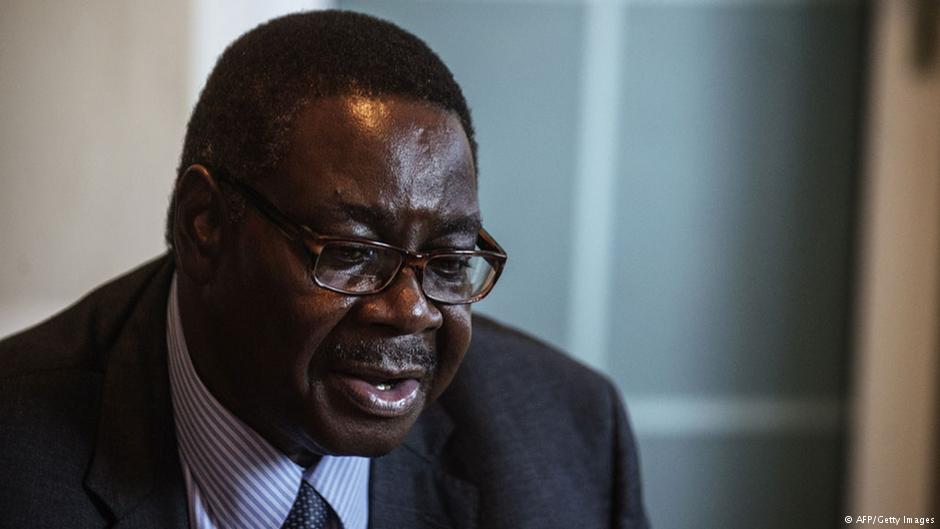 
A chief suspect in Malawi`s "Cashgate" corruption scandal, who was a high-ranking official and financier of president Peter Mutharika`s Democratic Progressive Party, was arrested by police on Sunday.

Oswald Lutepo was held days after sending a letter to the Attorney General claiming he was threatened and told not to implicate Mutharika in the "Cashgate" allegations, the biggest financial scandal in the history of the small southern African country.

"Yes, Mutharika has been re-arrested and he will be charged for perjury," police prosecutor Rodwel Ziyaya from Kasungu district in central Malawi, told AFP.

Lutepo was arrested in November last year for money laundering after he allegedly pocketed $6 million (4.4 million euros) from government coffers through ghost companies which did not provide any services to the state.

"Cashgate" erupted after an audit ordered by former president Peter Mutharika found that $30 million in state funds had been looted by officials in less than six months last year.

The scandal led international donors to suspend $150 million in aid to Malawi, where half of its 15 million people live below the poverty line.

In his letter, which was also addressed to Western embassies, Lutepo claimed he was "warned against linking Cashgate to the (former) head of state, her family and the Democratic Progressive Party".

He also said that he was threatened and told to "implicate" former justice minister in the shooting of budget director and corruption whistleblower last year, the incident which sparked "Cashgate".

She was defeated in a hotly-contested presidential election in May.

In February this year, a report by British auditors -- commissioned by Mutharika -- showed that $30 million had been stolen from the government within a six-month period last year.