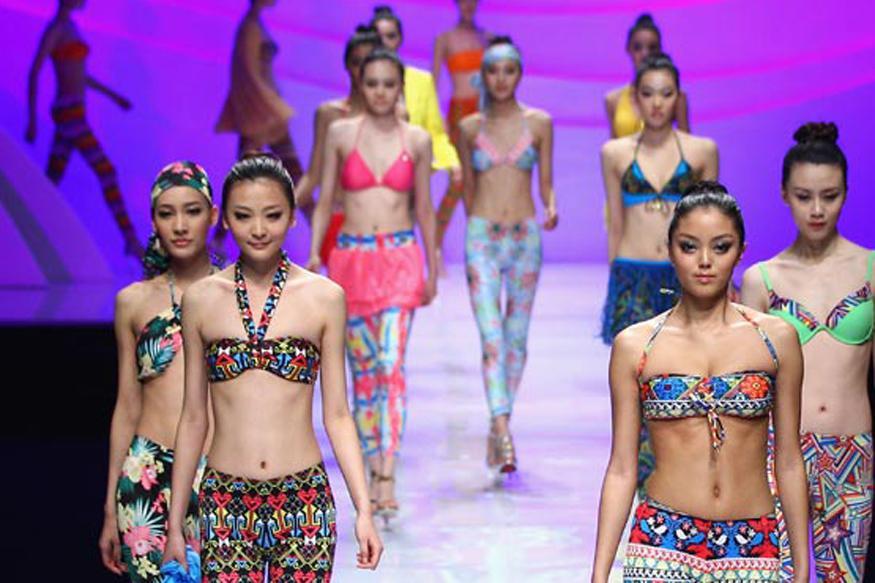 
It is now two years since Malawi was rocked by its biggest government corruption scandal in history. The systematic looting of public coffers by civil servants, private contractors and politicians saw them steal US$31 million from government coffers.

It is estimated that about 35% of government funds have been stolen over the past decade. The impoverished country’s national budget for 2013-14 was about US$1.3 billion (630.5 billion Kwachas) at today’s exchange rate.

But has the country learnt anything from its biggest scandal that saw donors withdraw support?

The University of Malawi’s Blessings Chinsinga recently pointed out that:

… efforts to root out corruption do not stick because the existing institutional milieu makes it almost impossible to introduce changes that can effectively stamp out corruption.
The observation is instructive in that the scandal spans two political administrations. Malawi was led by the late president Bingu wa Mutharika in 2004 and the scandal unravelled on the watch of Bingu wa Mutharika in 2013.

A number of factors contribute to the current state of affairs.

Even more serious is the fact that political parties in Malawi are not mandated to declare their sources of funding. This breeds corruption and fosters abuse of public resources. This is not unique to Malawi. But in countries like Botswana, hailed as one of the model democracies on the continent, they at least have a debate on political party funding. Debates are also taking place in Nigeria and South Africa, respectively the continent’s largest and second-largest economies.

Another contributing factor is that after 21 years of multiparty democracy, governance in Malawi remains heavily centralised. Although the country has been independent since 1964, it only became a democracy in 1994.

Until then, it had been a one-party state decreed by its first post-colonial leader Kamuzu Banda, who banned political parties. He became president for life in 1971. Since 1994, the country has had local government representation for only six years – from 1999 to 2004 and from 2014 to now.

The central government has been reluctant to relinquish some of its powers. The president makes even the smallest of decisions and undertakes mundane tasks that should be reserved for line ministries. This encourages a system of patronage.

Lastly, government contracts, tenders and board memberships all go to sympathisers of the party in power and not necessarily to the best bidder or the most competent applicant. Government sympathisers or ruling party members get contracts regardless of their levels of competence.

Scale and depth of corruption exposed

Malawians have always known that corruption is rife in the country. But the sheer size of the Cashgate scandal, both in terms of the amount and the wide number of people involved, has shown how deeply rooted the problem is.

The involvement of the country’s political class in the scandal is in stark contradiction to their penchant for standing on political campaign podiums promising to fight corruption with all their might.

Most of the people implicated in the Cashgate scandal were either members of the then-ruling People’s Party or its sympathisers.

There is an unwritten rule in Malawi that successful businesspeople align themselves with the governing party in order to protect their property and gain more contracts.

An aunt of Oswald Lutepo, thus far the main Cashgate convict and serving 11 years in jail, was heard in court lamenting that her nephew was advised that he did not need to join politics as he was already a successful businessman and multimillionaire. At the time of his arrest Lutepo was deputy director of recruitment in the People’s Party.

The aunt’s lament is instructive: people join politics in Malawi mainly to make money. In terms of this logic, the 37-year-old Lutepo was already a millionaire. He should have stayed out of it.

But he could not escape the lure of more riches that flow from being close to those in power. He knew the unwritten rule for success in Malawi only too well:

If you are unsuccessful, support the ruling party because this is where opportunities are.
Malawi is still learning to cope without support from donors and the jury is still out on whether it has learnt anything from its biggest scandal. A recent article in African Arguments underlines the hopeless feeling that Cashgate has left among most Malawians:

Malawi’s self-enriching officials need to know they will be judged not just by an imperfect judicial system, but by generation upon future generation of their compatriots.