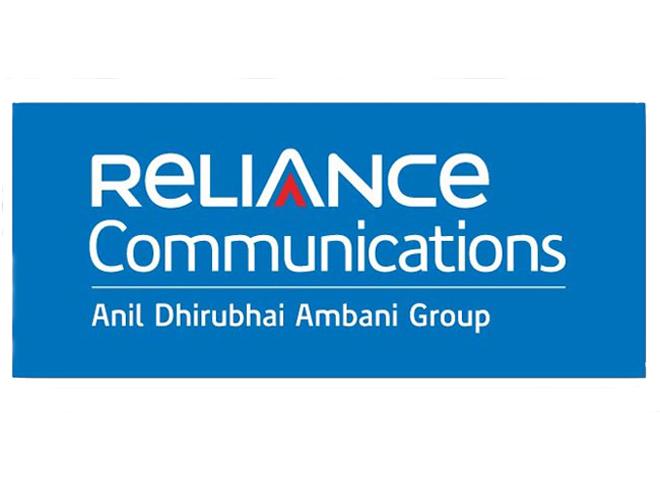 Cloud Xchange is the next big thing in making Cloud more accessible at the enterprise level. It brings a whole new set of infrastructure capabilities-- including infrastructure provisioning and orchestration and self- provisioning of network resources and bandwidth-on-demand—that would enable government and private enterprises to amplify their compute storage access by 240 times and high-speed storage by over six times.

"Cloud X is changing the paradigm of cloud computing. The network must now undergo a profound transformation, from a static entity to a dynamic, intelligent, applicationaware fabric that can support multiple traffic requirements, diverse geographies and flexible pricing models," RCom (Enterprise) and Global Cloud Xchange CEO Bill Barney told in a statement.

Speaking at the Digital India launch in July earlier this year, Mr Ambani had pledged Rs 10, 000 crore towards expanding Cloud services and telecom infrastructure across the nation. Over the last year, RCom and its Cloud partner, Global Cloud Xchange, have worked towards a stronger network capable of addressing growing Cloud demands and requirements. With Cloud Xchage, enterprises and establishments could now have multi-tiered apps run on their own networks, with a turnaround of less than a few minutes.

Reliance Group is the largest provider of Cloud based services and its Cloud network is the biggest in the nation with over 600,000 sq. feet of ground infrastructure and 11 high speed data centers running on the largest terrestrial fiber network in India and a submarine sub-sea cable framework that’s the largest worldwide.


Other articles by Reliance