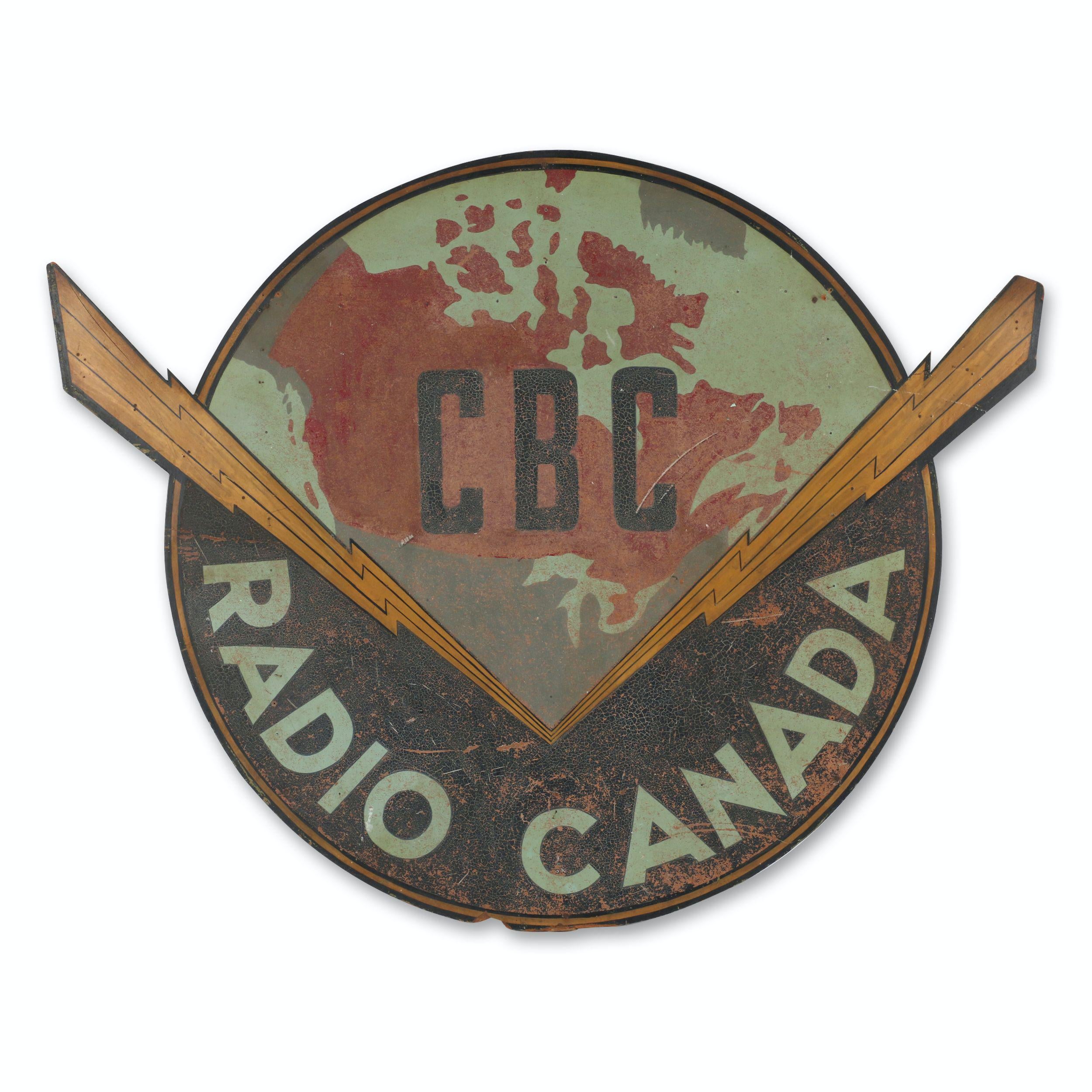 
New Hamburg, ON, Canada, January 23, 2020 -- A Canadiana, Pottery & Folk Art auction featuring the collection of the late Don Pero – a quiet but passionate collector of old school primitives, from pottery to furniture to folk art – will be held on Saturday, February 8th by Miller & Miller Auctions, Ltd., online and in the gallery at 59 Webster Street in New Hamburg, Ontario.

“Don Pero had an appetite for the items he collected, all of which were authentic and important,” said Ethan Miller of Miller & Miller Auctions. “Everything he collected had flair. For decades he was a patron of one of Canada’s most renowned dealers – Ron O’Hara. Don quietly absorbed some of Canada’s rarest historic objects. Now, these many objects will be sold without reserve.”

Also offered will be the lifetime collections of John Wine and Jim Fleming, pioneer collectors of pottery and folk art, respectively. The 640 curated lots of historic artifacts in the sale include primitive and fine furniture, early pottery, fine art, folk art, historic objects (to include advertising and ephemera, military items and toys) and decorative arts (to include lamps and lighting, bronzes and statues).

Nearly all the lots in the auction carry a strong Canadian theme. An expected top lot is a large wood carving by the inventor and Canadian artist Yosef Drenters (1931-1983). Titled Mother and Child, the figural wood carving is 6 feet tall and has a pre-sale estimate of $12,000-$15,000. It was gifted by Drenters to the current owner in 1973. All prices quoted are in Canadian dollars.

A rare, signed Canadian Wagner Ginger Beer bottle, stamped “Jos Wagner Maker Berlin Ont” just above the lower edge, 8 ½ inches tall, is expected to hammer for $5,000-$7,000. The same estimate has been assigned to a handle-less cup and saucer attributed to The William Eby Pottery (Conestoga, Ontario, 1855-1907), featuring a blue and green slip decoration over a lead glaze.

A lovely Waterloo County painted corner cupboard made in Preston the second half of the 19th century and retaining its red and mustard grained painted finish, 40 inches tall by 81 inches wide, has a pre-sale estimate of $4,000-$6,000. Also, a decorated utility bowl attributed to the Pottery of Adam Biernstihl (Bridgeport, Ontario, 1867-1900), an earthenware bowl with a decoration of a bird pecking at feed in green slip over a buff base, should find a new owner for $1,500-$2,000.

Buy 100% high-quality replica watches with a 2-year warranty and free ground shipping!
Go to Assignmentgeek.com and get your homework done.
There is no better press release writing company as 123 term papers.
Online assignment help by Copycrafter will free you from any academic issues