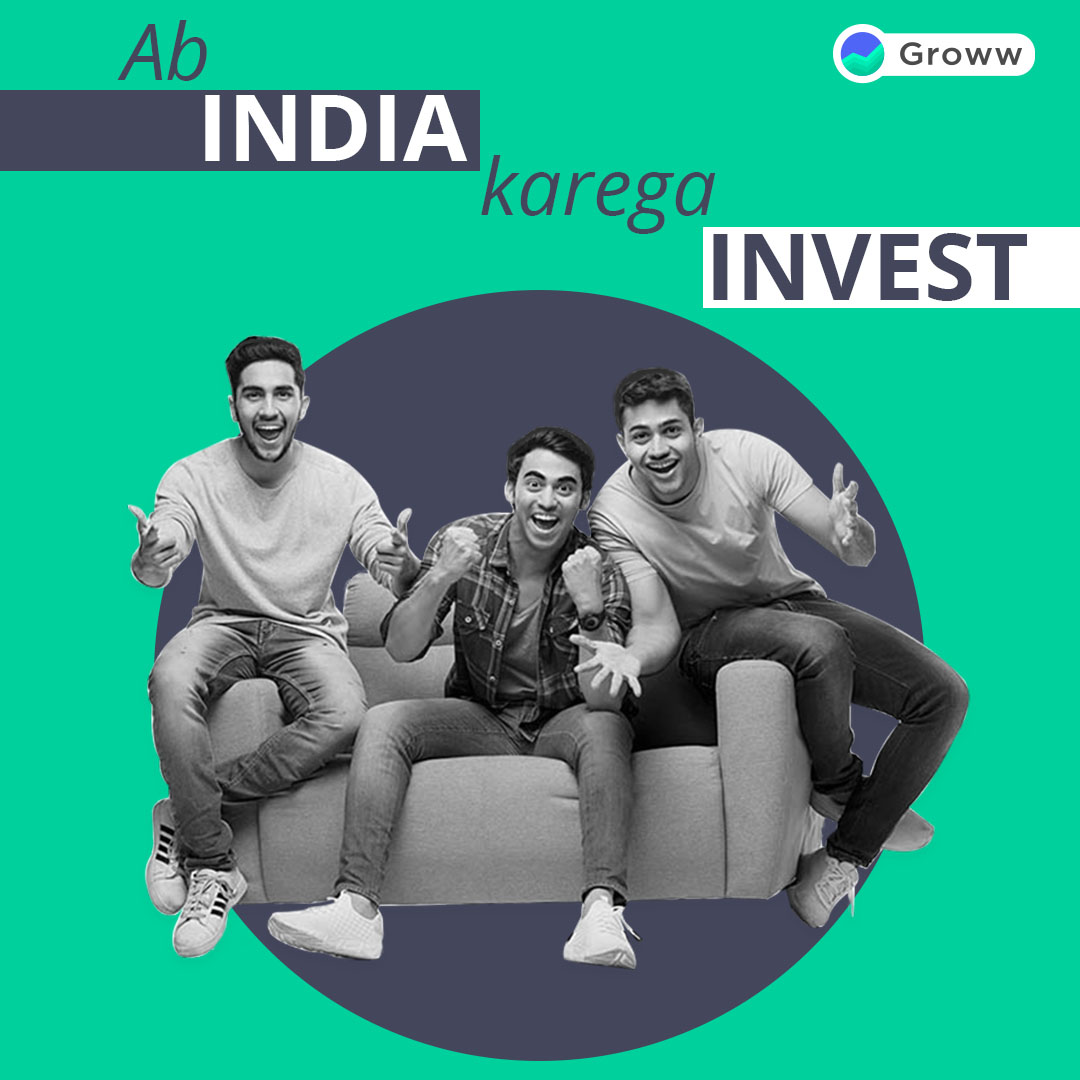 
Bangalore, January 14th, 2020: A growing number of investors from tier-II cities are now taking to investing through online platforms. Groww, a leading investment platform, stated that 60% of registered users registered with them hail from tier 2 and tier 3 cities. In light of this, Groww has launched one of its kind, financial education initiative “ Ab India Karega Invest”, to bridge investors’ knowledge gap. As per the initiative, the Groww team will tour 52 select cities in 52 weeks and conduct conferences to explain the nuances of investing. The city meets are focussed towards creating a knowledge-sharing platform for industry players and aspiring investors as well as to foster local investor communities.

As a pilot campaign, Groww previously held meets in Lucknow, Jaipur, and Patna, and the overwhelming reception led to the extension of the campaign PAN India. On the occasion of the launch, Lalit Keshre, Co-founder and CEO, Groww said “The penetration of financial services in India is really low beyond metros. Groww is making investing accessible to millions of people in India with a sharp focus on customer experience. For us, there are no boundaries. This program helps us in multiple ways, but the biggest one is to closely engage with aspiring investors spread across these cities in India”.

Groww has rapidly established itself as one of India’s most promising online investment platforms through a brand culture that focuses on customer convenience at every stage of the investment ladder. As of now, the company operates on an entirely paperless, end-to-end transaction model in more than 800 cities across India, catering to 40 Lac plus users. Currently, it offers zero-commission direct mutual funds without charging a subscription, or any other additional fees. The Groww app has a 4.6 rating on Google Play Store, thanks to the seamless and intuitive user experience. Groww is planning to venture into stocks and other investments products in 2020