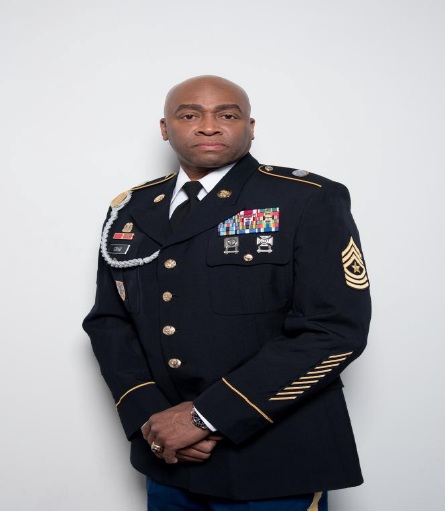 LOS ANGELES, CA (November 12th, 2019) - Keith L. Craig is an Entertainment Executive and award-winning professional in the entertainment industry that has carved a niche for himself over the years. Popularly known as Sgt. Major Craig, Keith is currently the Chief Executive Officer of the Formation Entertainment Group an entertainment firm that aims to support the growth of the industry. The group was founded to manage new artists, actors, and models in the entertainment business, helping them to reach their full potential by providing them with a platform that gives them the exposure required. The entertainment industry has evolved over the years, with several stakeholders across the industry, contributing their quota to ensure that fans get the best possible experience. One individual that has used his creativity and ingenuity to set the standard in the industry is Keith L. Craig, otherwise known as Sgt. Major Craig.

Working at Walt Disney Studios, Craig manages Central Division Theatrical Sales and Distribution in 20 theatrical demographic market areas, ensuring the prompt and timely delivery of works to exhibitors and the accurate execution of administrative and logistical oversight. Craig is also the president of the company's diversity resource group Salute, supporting military veterans employed by the studio, helping them integrate, strengthen and grow their careers and provide a sense of community within the organization. Some of the major releases he has worked on include Marvel Studio’s The Black Panther, Aladdin, The Lion King, Lucas film’s Star Wars: The Last Jedi, as well as Marvel's Guardians of the Galaxy: Vol. 2 and Thor: Ragnarok. The works of Craig have gained him recognition from different bodies, recently winning the Trailblazer of Diversity Award during the 2019 Hollywood African Prestigious Awards. The show was hosted by Vivica Fox and Michael Blackson with the award presented by Actor Newton Mayenge. In recognition of his massive contributions to the film industry, the award will be named after Sgt. Major and called the Craig Trailblazer of Diversity Award for future recipients. Craig is also scheduled to be on the cover of Rising Starz Magazine in December 2019. Craig Keith will be releasing a new book on leadership entitled “Serving To Lead” in Spring of 2020. Craig has also demonstrated his prowess as an entrepreneur, running Zingo TV Media Group, a TV streaming entity. For more information about Sgt. Major Craig and his projects, please visit his page on IMDB and Instagram.