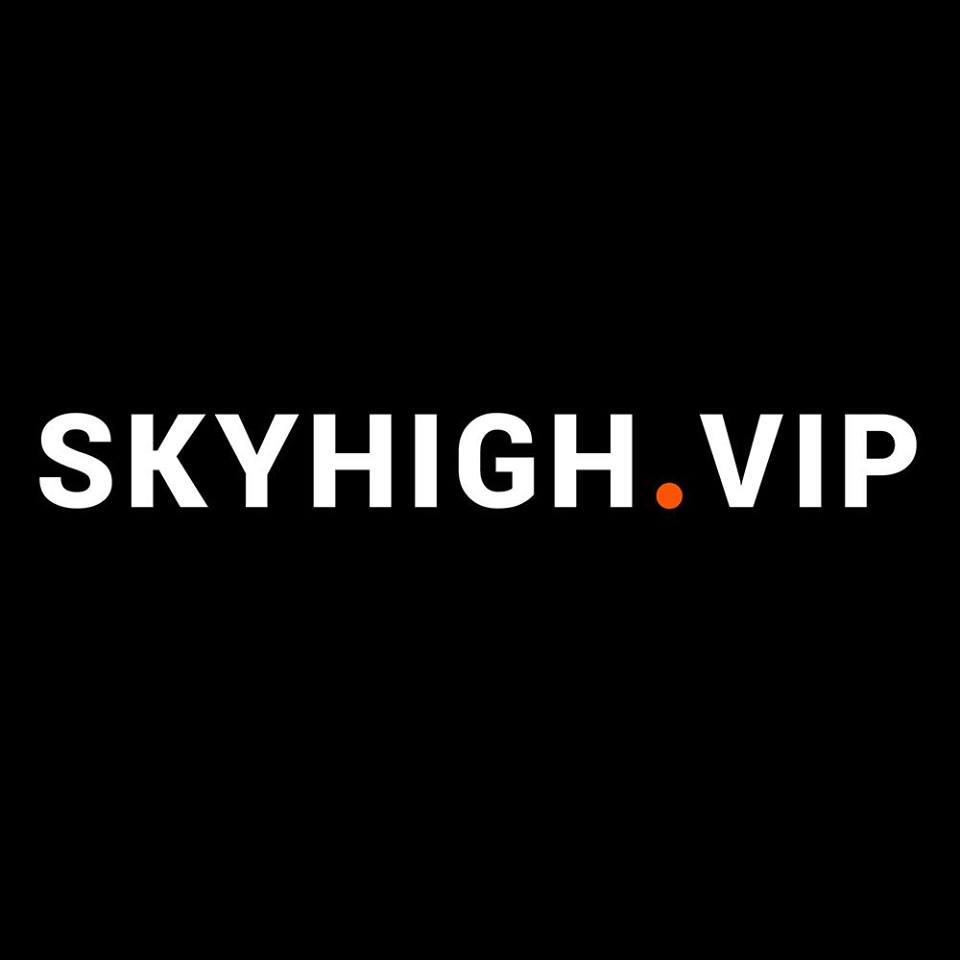 
Skyhigh.Vip, headquartered in Singapore, is fast expanding its operations in Indonesia.

Mr. Francis Michael, the Chief Operating Officer of Skyhigh.Vip, has mentioned that Skyhigh.Vip’s ingress into Indonesia has been rather arduous, especially for the initial 6 months, however, he feels that the just rewards will soon overtake the challenges faced and Indonesia will eventually become a great choice of a strategic location to expand its regional business from.

“We have recently announced plans to open up to 4 offices in Indonesia over the next 3 years and the first office is already going full-steam in Jakarta at the Metropolitan Tower, and it has proven to be a success,” stated Mr.Michael.

Indonesia, as the world knows it, continues its expansion and growth due to the current political stability as well as the various policy changes that provide new and exciting opportunities for foreign investors.

“Due also in part to the recent escalating trade war, we have seen an increase in the number of enquiries from our current Chamber Members on establishing a business presence as well as integrating into the complex network of opportunities in Indonesia. We are well positioned to provide them with the necessary support to amalgamate with local businesses and aid their business ventures,” noted Mr. Michael.

The next 3 office locations are being planned by Skyhigh.Vip to be situated in other strategic locations in Indonesia to maximize and leverage on the largely graduate population in those areas. These offices will boast a Marketing Department as well as a Membership Recruitment Department, hiring approximately 60 staff members by 2021, thus providing job opportunities for the locals.

BuyEssaysCheap.com - affordable writing help
Go to Assignmentgeek.com and get your homework done.
Online assignment help by Copycrafter will free you from any academic issues