Kelly Hyman, Former Actress, Attorney, and legal analysis Made an appearance on Fox 5 News in February 2019: 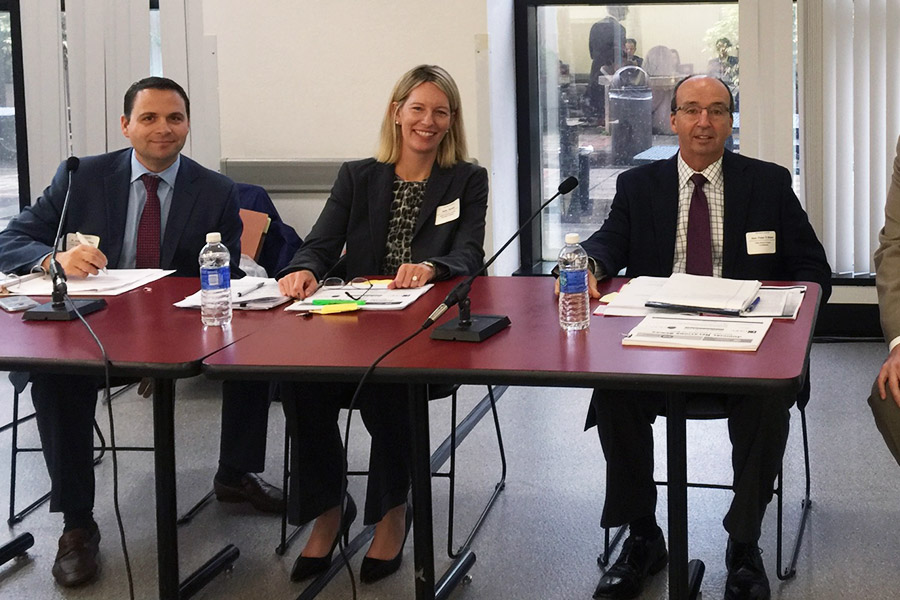 
Kelly Hyman made her Recent appearance on Fox 5 news to share her views about the new rules and guidelines set by YouTube for its video uploads. She appeared on the Ethan Bearman Show, on January 21st, 2019 to discuss the shutdown.

Kelly Hyman is an actress-turned attorney, who has some of the best credentials to her name. As a White House Intern in the office of Presidential Inquiries, she has also worked under various District court judges as a Law Clerk. Over the years, she has gained experience as a mass tort attorney in Florida.

In her interview in the Fox 5 News, Kelly Hyman spoke about the new guidelines and bans set forth by YouTube. According to the new guidelines, any video with contents which can cause serious bodily injury or video challenges such as Tide Pod or Bird Box Challenge is considered dangerous. Such videos are banned under the guidelines, dues to its contents, and the possible harm it can cause to the community. Kelly Hyman spoke about how such guidelines help in maintaining the safety of individuals.

Apart from speaking about the new set of guidelines from YouTube, Kelly also regained on the current state of the country and how government shutdown can affect the federal workers. If you have missed the interview, you can watch it on KGO 810.

You can also listen to Kelly talk about various issues related to law on Jiggy Jaguar radio show based on Kansas. She has also appeared on shows such as ‘Issues and Ideas’ and ‘The Whistleblower’ with Mychal Wilson. Ms Hyman discussed the Johnson & Johnson talc case.