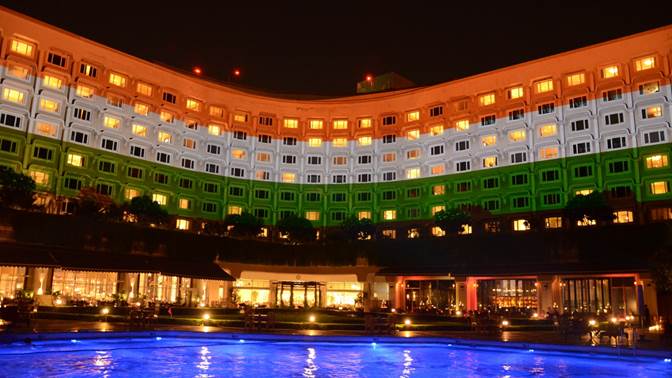 
Mumbai, August 16, 2019: Since inception, a fundamental cornerstone of IHCL has been, and remains, its commitment to make a difference in the lives of the communities it serves. On the heels of India’s 73rd Independence Day, the Company extends its support and recognition to the Indian Armed Forces through the Freedom Offer, available across all its brands in India. This also coincides with the second edition of the ‘115 Years of Taj Mahal Palace’ Charity Gala to be held at Taj Palace, New Delhi on August 9, 2019. The proceeds from the gala will go towards the Taj Public Service Welfare Trust, set up post the 26/11 attacks to aid victims of terror and natural disasters as well as members of the Armed Forces.

From hosting icons of the freedom movement to the historic juncture when the first Governor-General of an independent India, Lord Louis Mountbatten made his farewell speech from the steps of The Taj Mahal Palace, Mumbai, the hotel has stood witness to milestones in India’s struggle for freedom. The Freedom Offer is a humble tribute to express solidarity with the true heroes who protect this nation.

The façades of the two iconic hotels, The Taj Mahal Palace, Mumbai and Taj Palace, New Delhi will also be lit up in the Indian tricolour to mark the jubilation of this significant event.

The Indian Hotels Company Limited (IHCL) and its subsidiaries bring together a group of brands and businesses that offer a fusion of warm Indian hospitality and world-class service. These include Taj – the hallmark of iconic hospitality, SeleQtions, a named collection of hotels, Vivanta, sophisticated upscale hotels and Ginger which is revolutionizing the lean luxe segment.

Incorporated by the founder of the Tata Group, Jamsetji Tata, the Company opened its first hotel - The Taj Mahal Palace, in Bombay in 1903. IHCL operates 181 hotels including 30 under development globally across 4 continents, 12 countries and in over 80 locations.

The Indian Hotels Company Limited (IHCL) is South Asia’s largest Indian hospitality company by market capitalization. It is primarily listed on the BSE and NSE.