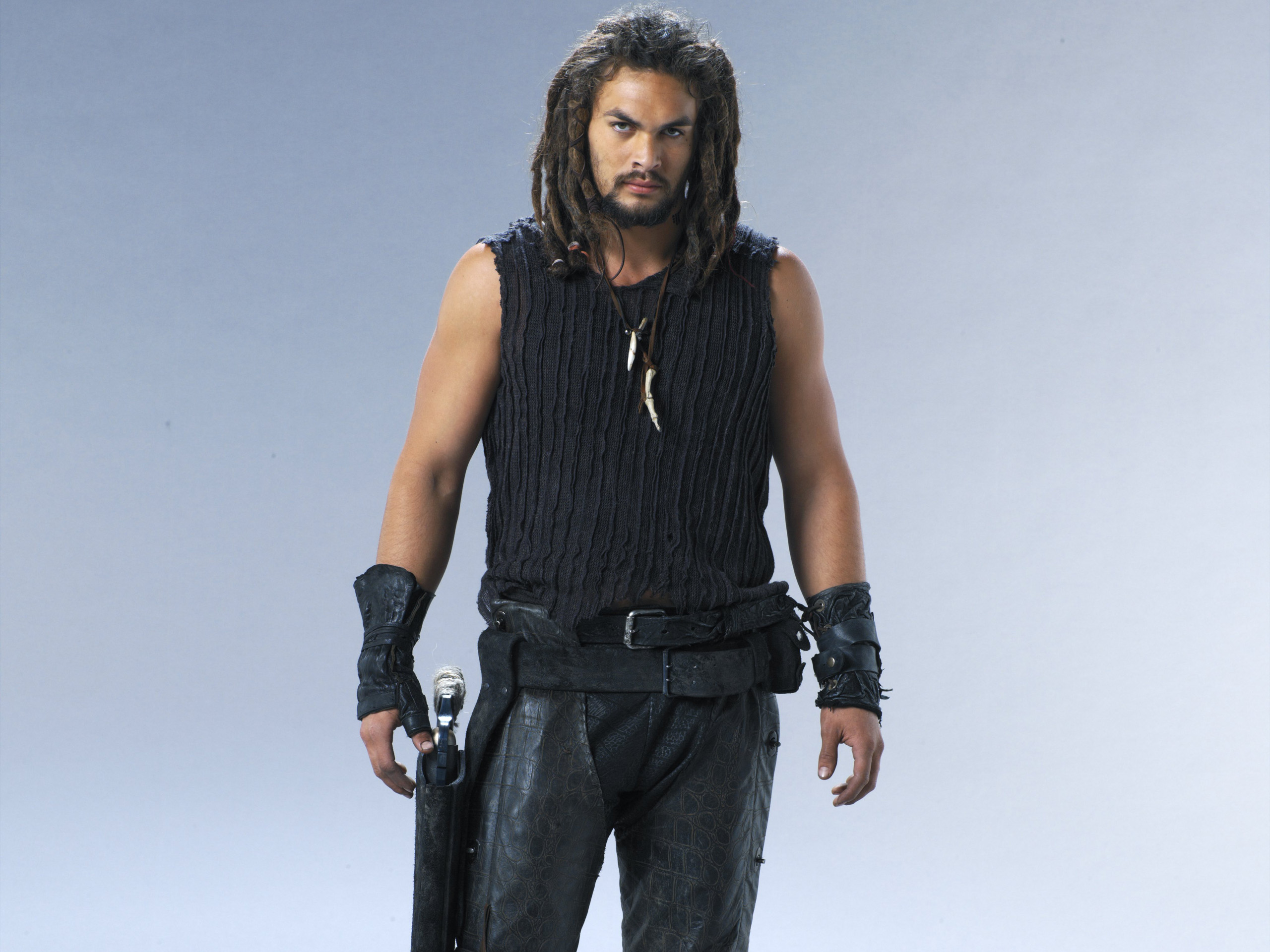 
Jason Momoa, who rocketed to superstardom in Justice League (2017) and Aquaman (in theaters now), will attend Wizard World Cleveland on Saturday, March 9, at the Huntington Convention Center of Cleveland and Wizard World St. Louis on Saturday, April 6, at America’s Center. At both venues, Momoa will greet fans, sign autographs and pose for photo ops.

Momoa had significant roles in the popular series "Baywatch" and "Stargate: Atlantas" before a turn as "Khal Drago" on the acclaimed "Game of Thrones" was followed by his first appearance as "Aquaman" in Batman vs. Superman Dawn of Justice in 2016. That led to a larger role as the undersea superhero in Justice League and star billing in the current hit release.

Momoa's other credits include the title role in both Conan the Barbarian (2011) and Braven (2018) and opposite Bruce Willis and John Goodman in last year's Once Upon a Time in Venice.

Wizard World is also the place for cosplay, with fans young and old showing off their best costumes throughout the event. Fans dressed as every imaginable character – and some never before dreamed – will roam the convention floor and participate in the famed Wizard World Costume Contest on Saturday evening.

To ensure stability and reachability of your applications at all times, remote DDoS protection can keep your hosting services online
Learn about online entrepreneurship at JohannesLarsson.com
Christian Homeschool Online